This season, a sizeable number of HBA underclassmen joined PAC-5 judo, which gave the team a better chance at the state championship. Five out of the eight students who qualified for states were freshmen. Lum, the only freshman to place in the final tournament, was surprised that he made it that far. “I wasn’t even supposed to make it to states because I was seated low. It was tough trying to get there, but I was really happy with my performance,” he said. Looking ahead, Lum said that he needs to work on his throws for next year’s judo season.

Tanimoto is a second-year state qualifier for PAC-5 Judo. Last year, she placed sixth in the state in her weight class. Even though she improved this season by finishing in fourth place, Tanimoto, who is a two-time ILH champion, wants to do better. “I have to prepare myself mentally for next year because I eventually want to be a state champ by the time I graduate. I fell short this year when I lost in the semi[final],” she said.

ILH Judo All Stars From HBA 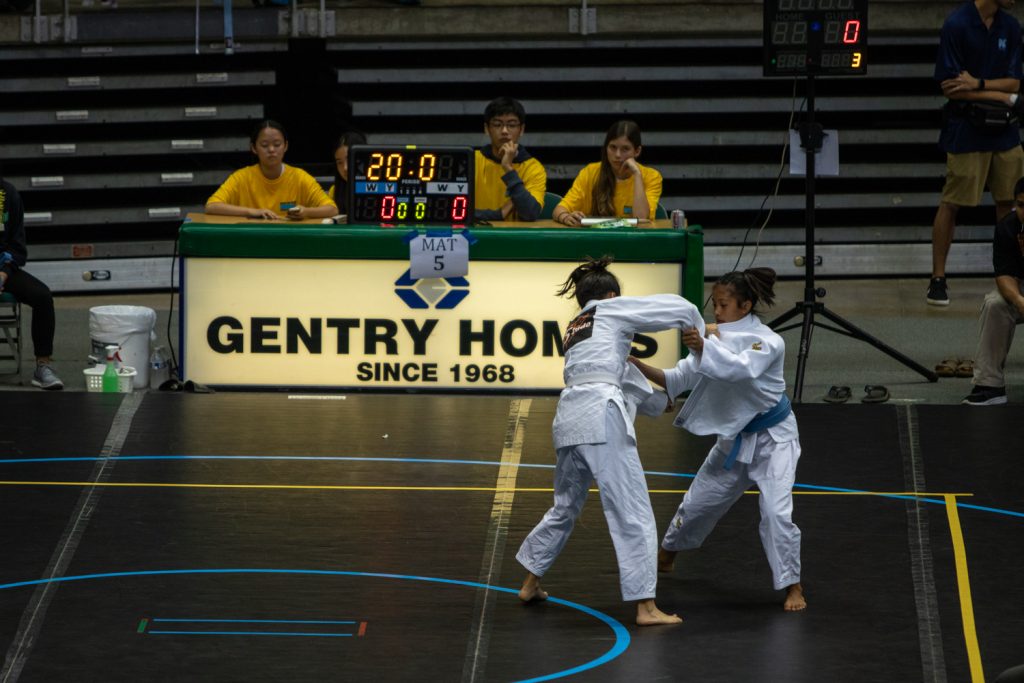 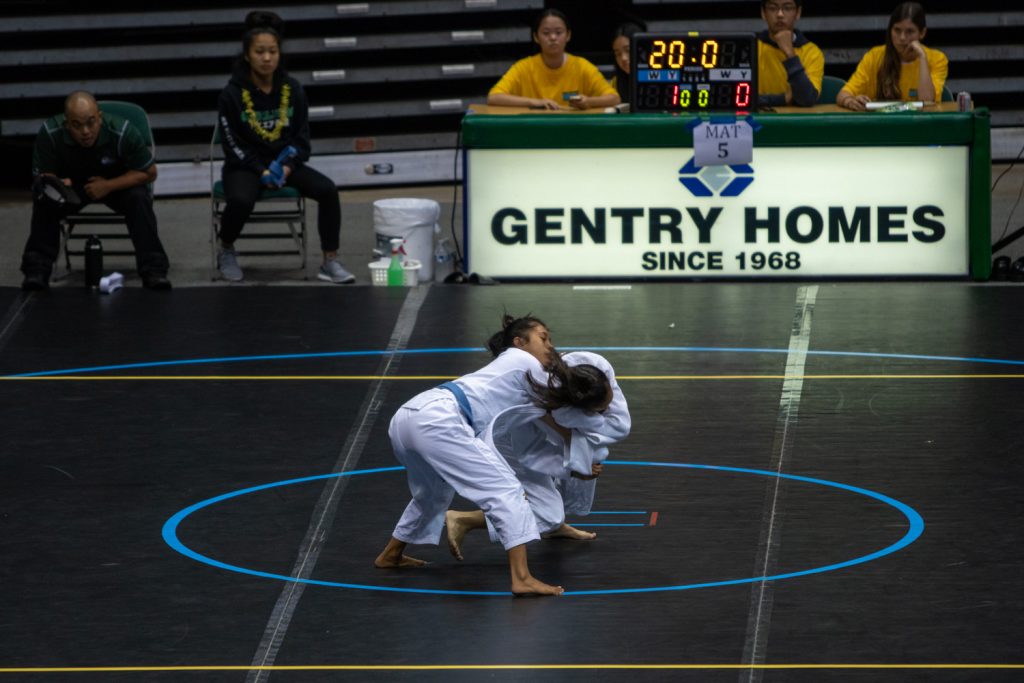 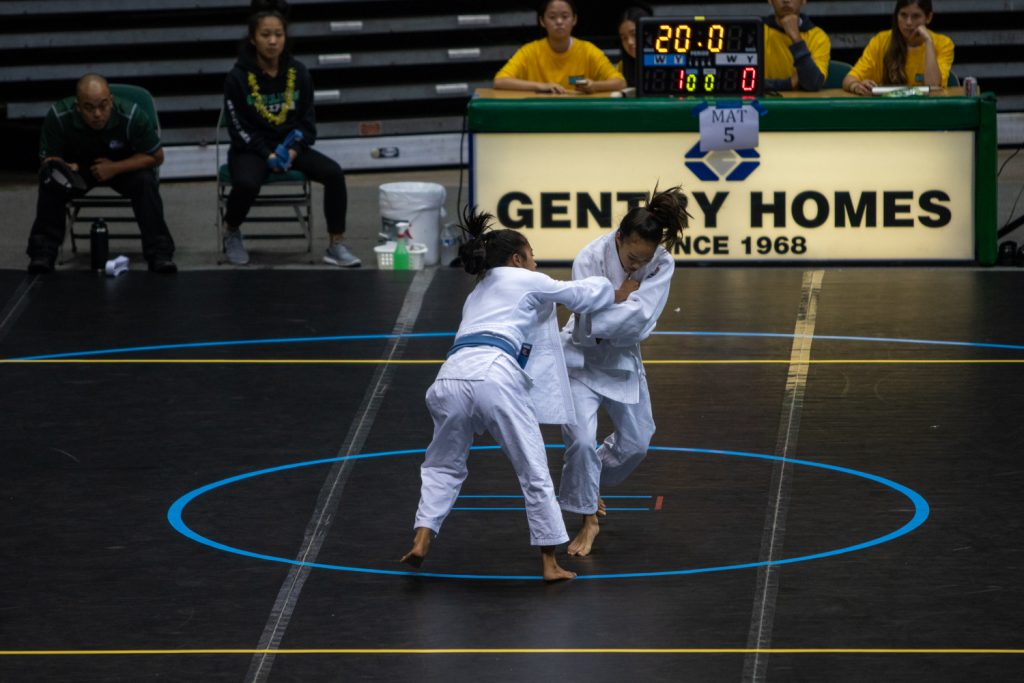 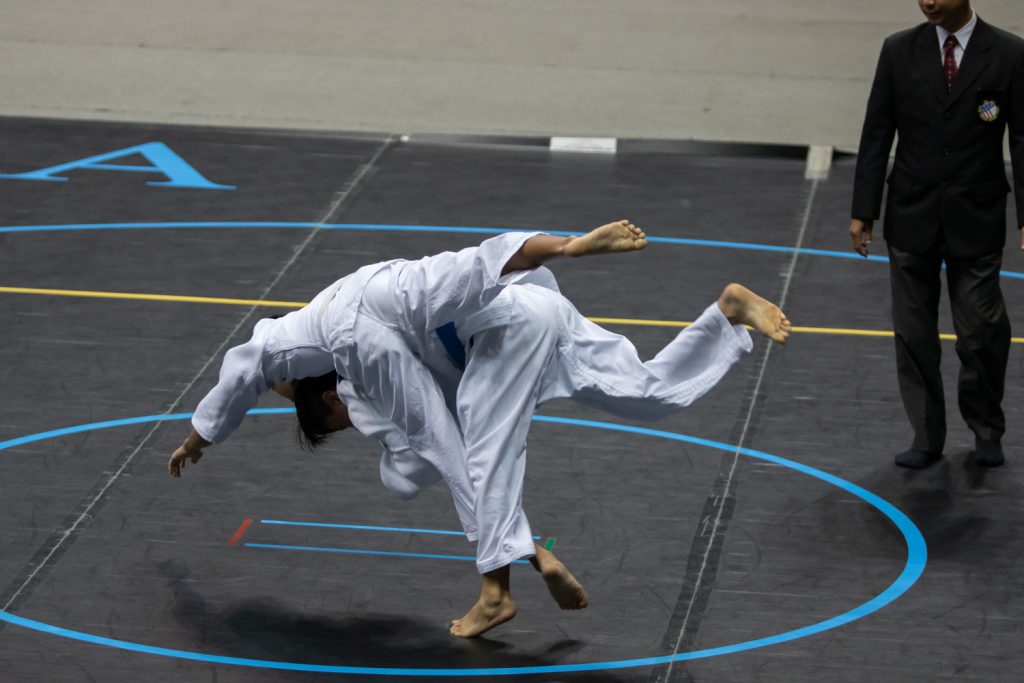 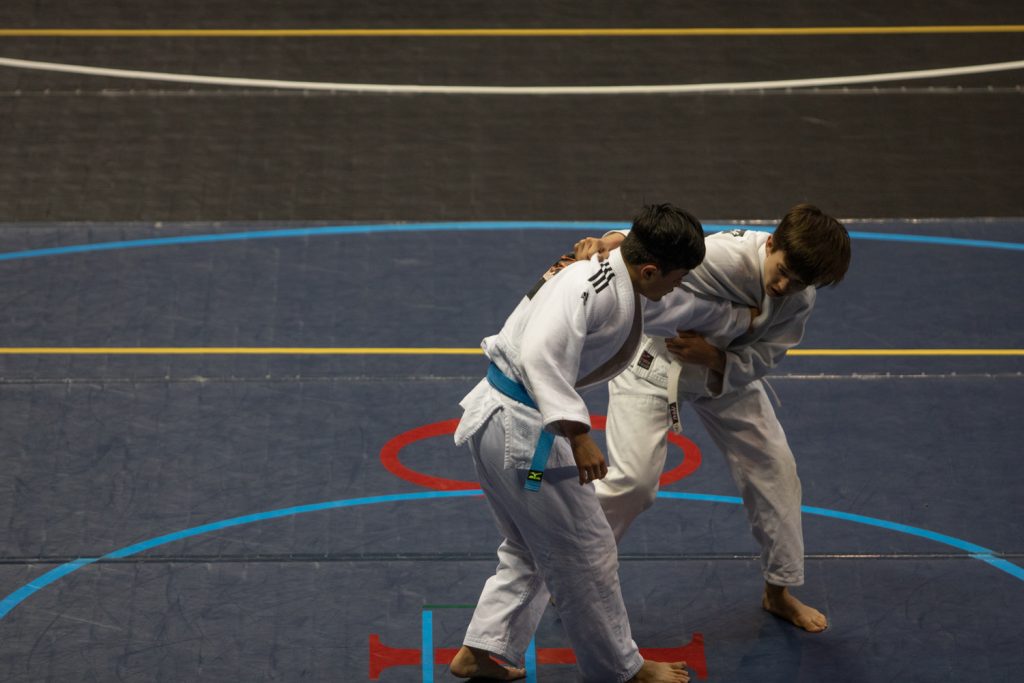 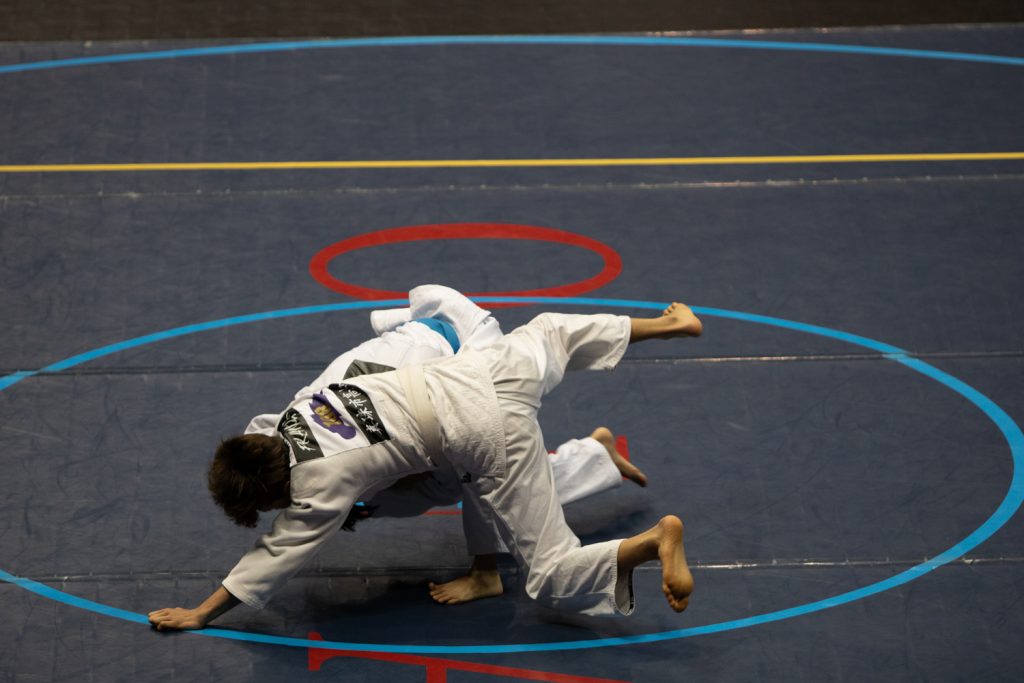 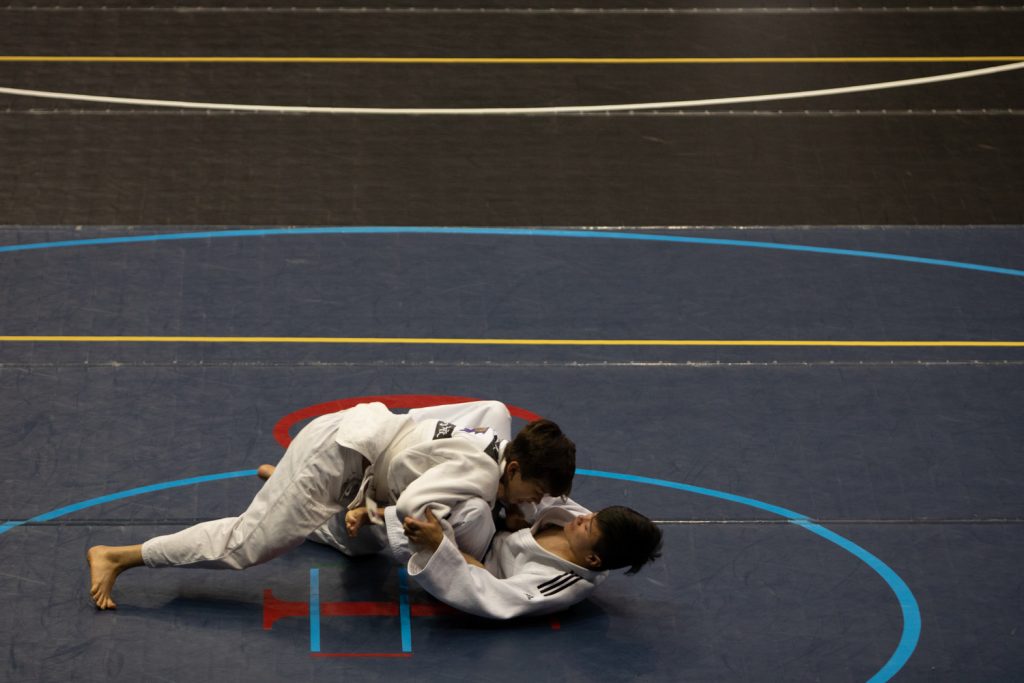 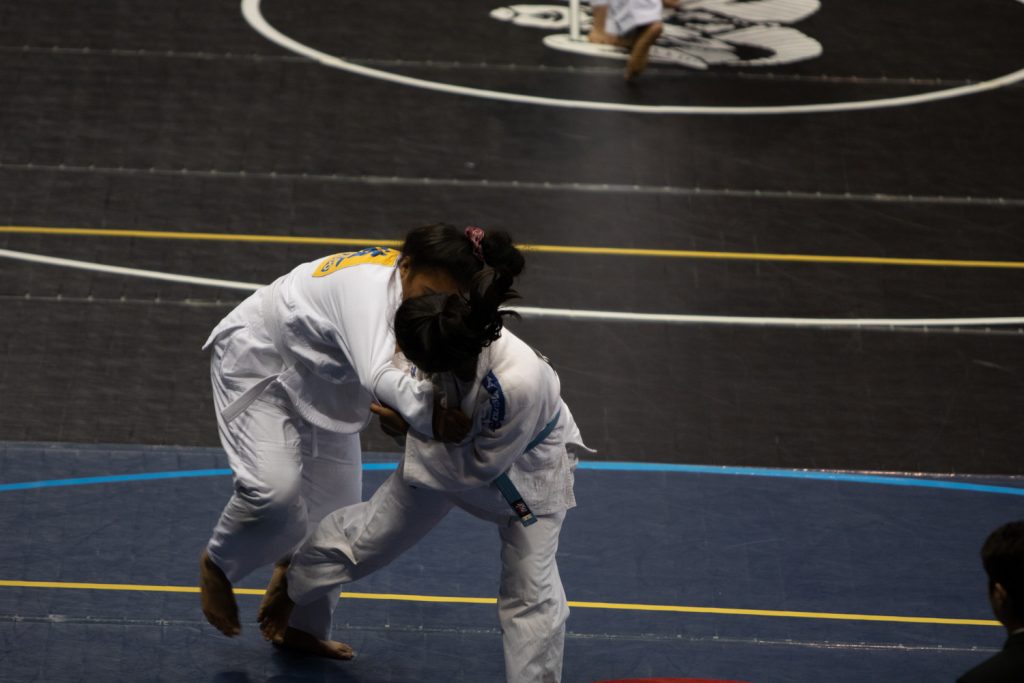 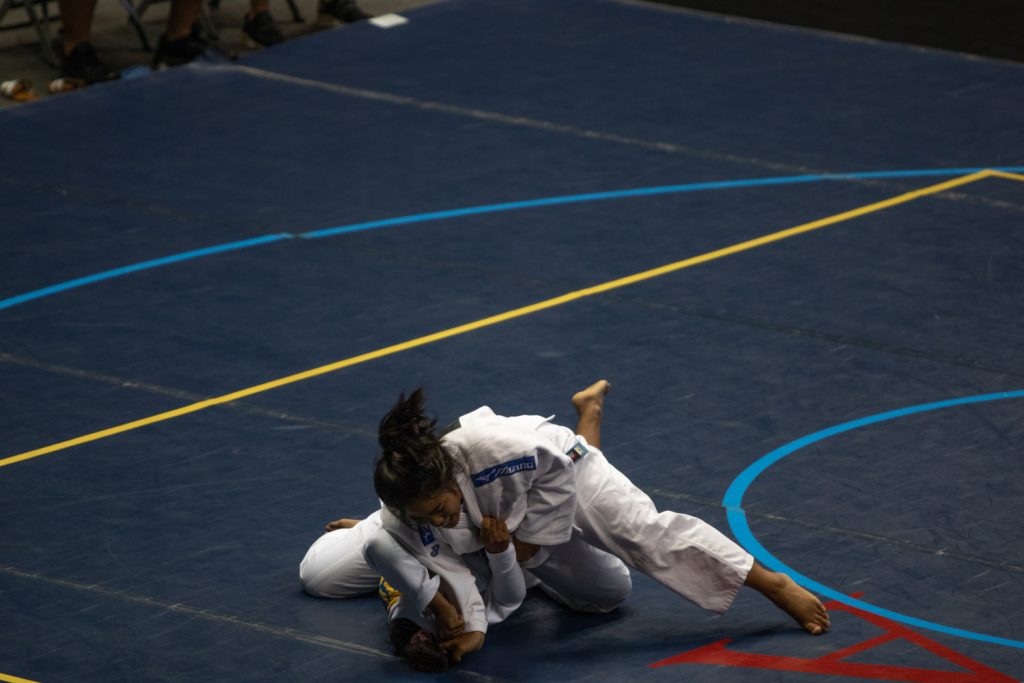 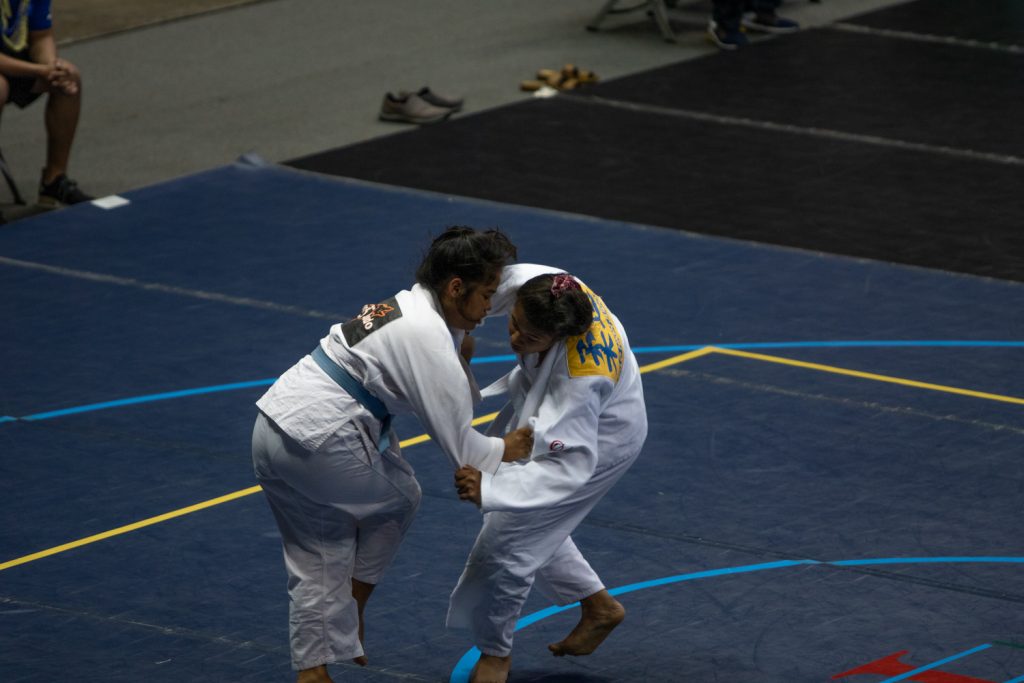 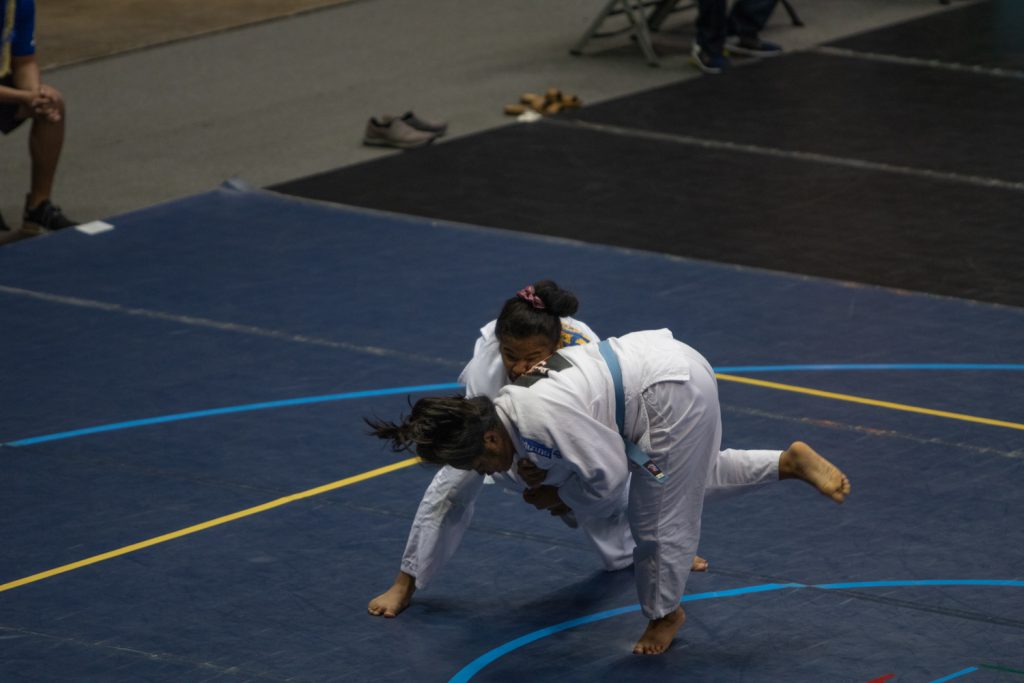 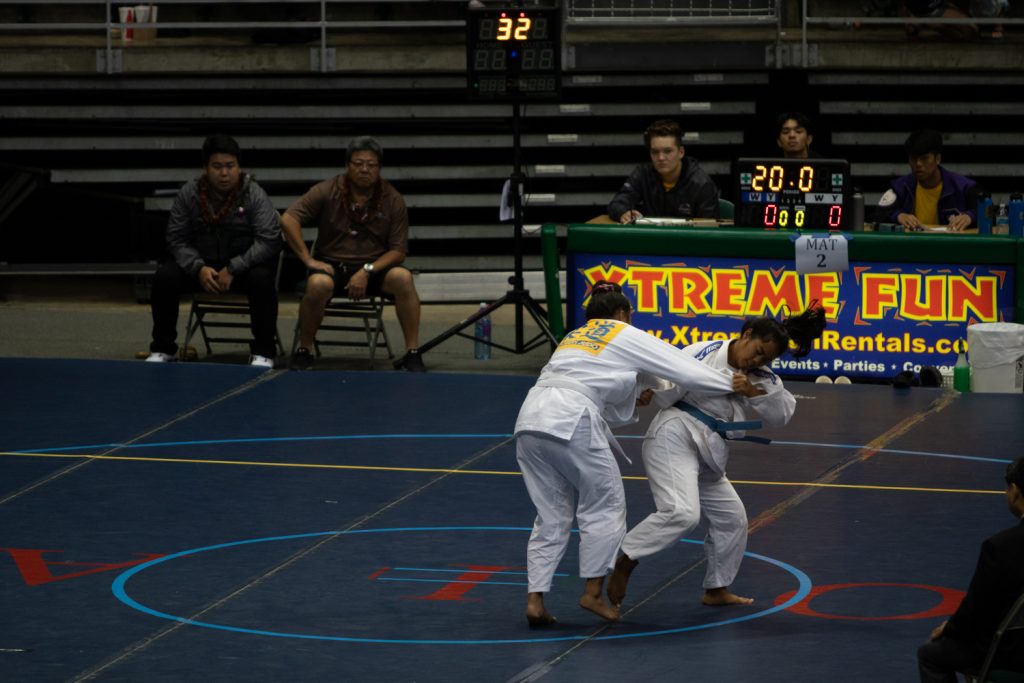 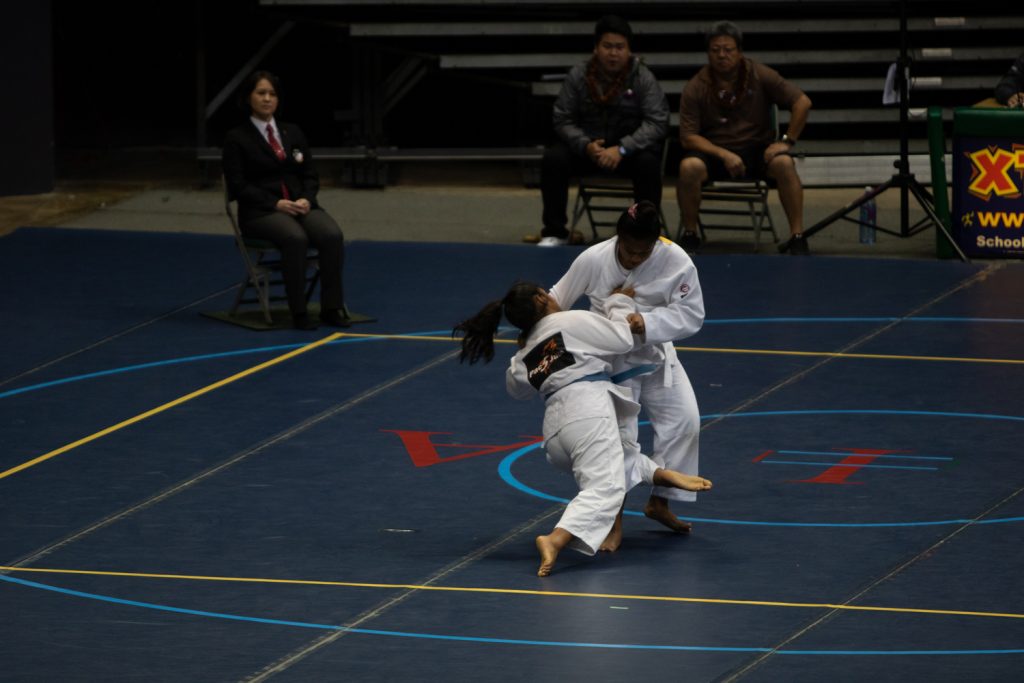 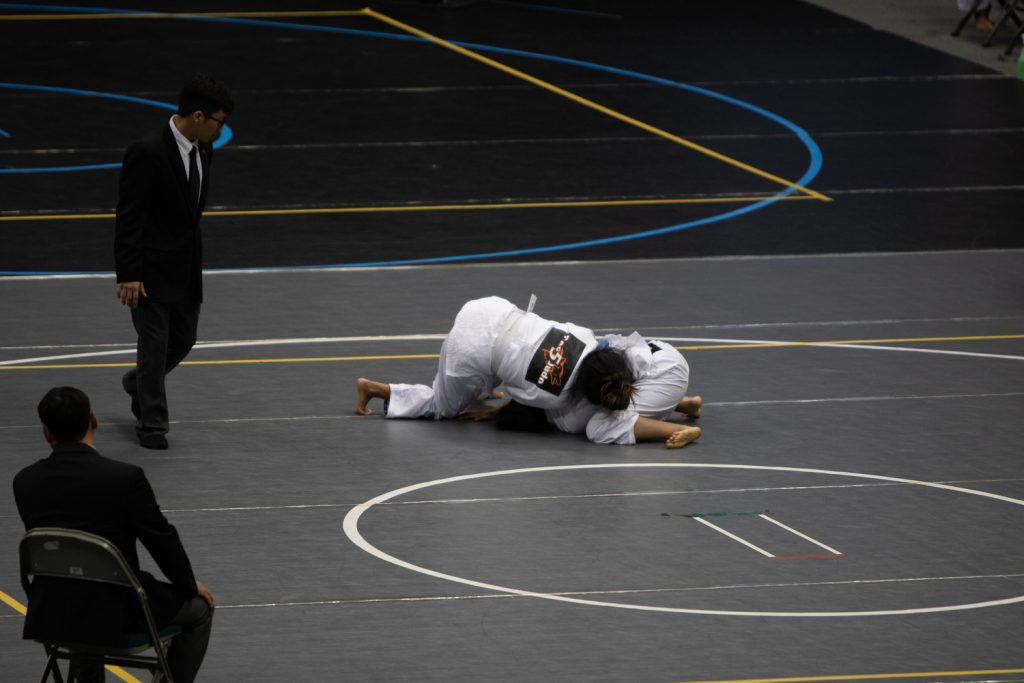 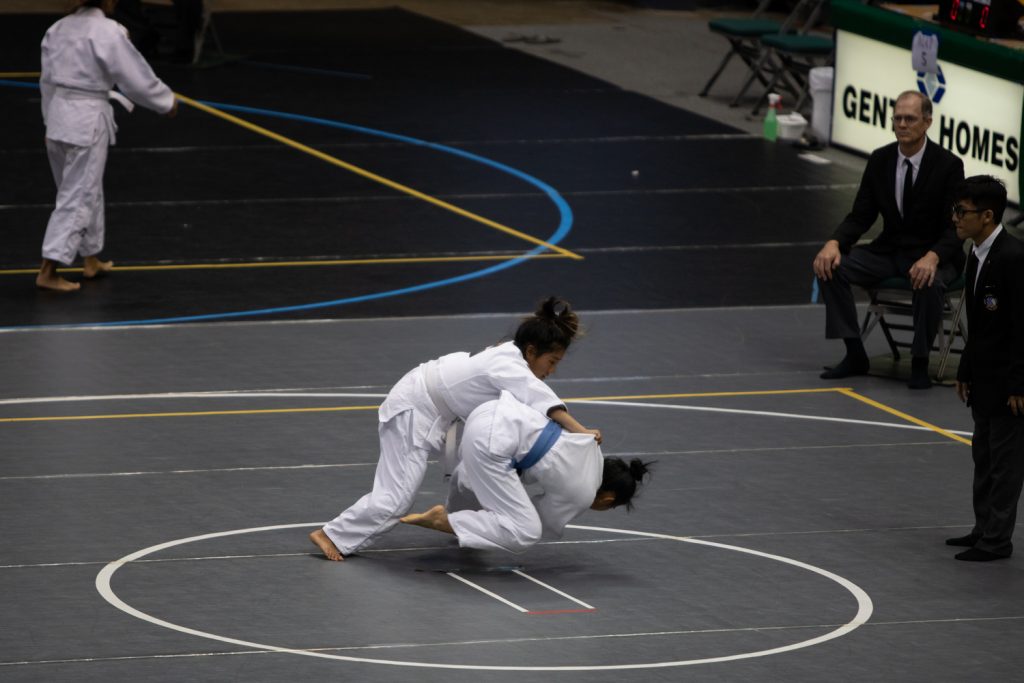 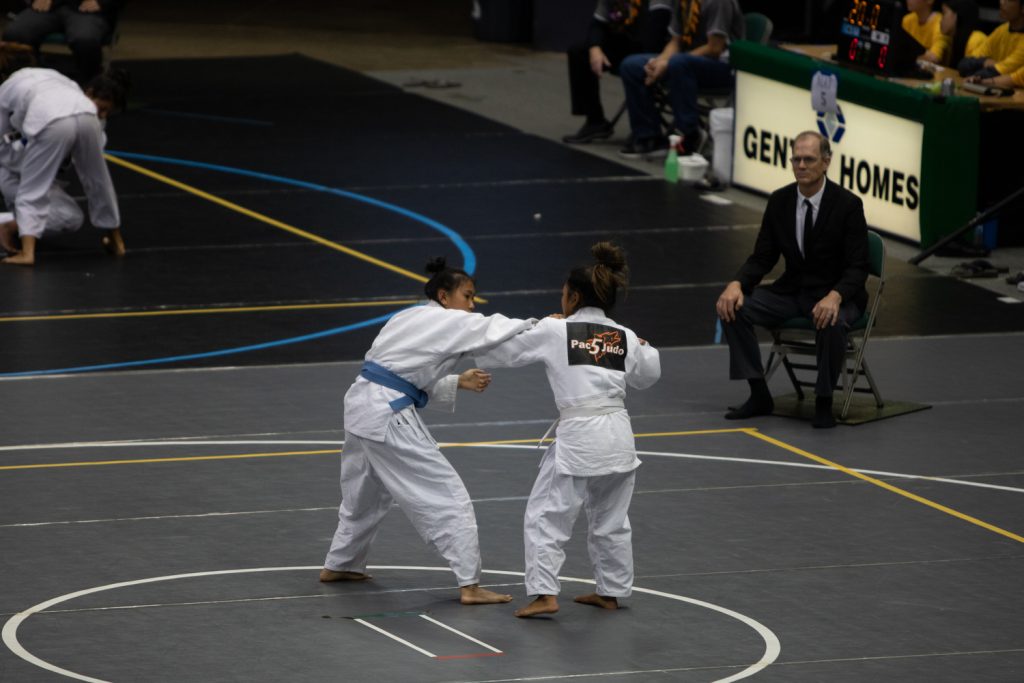 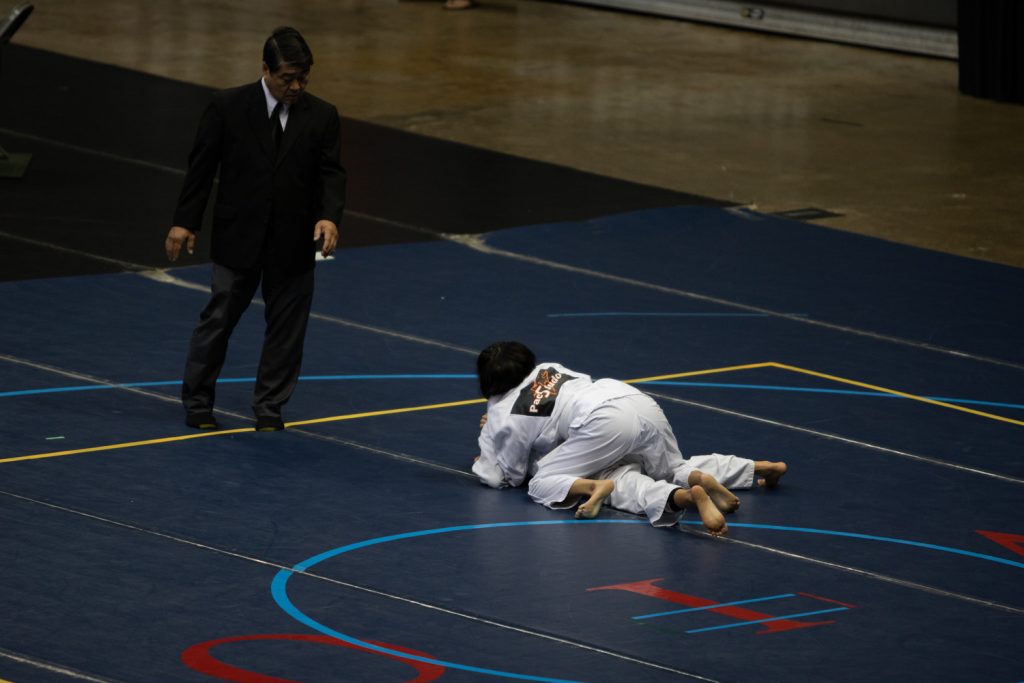 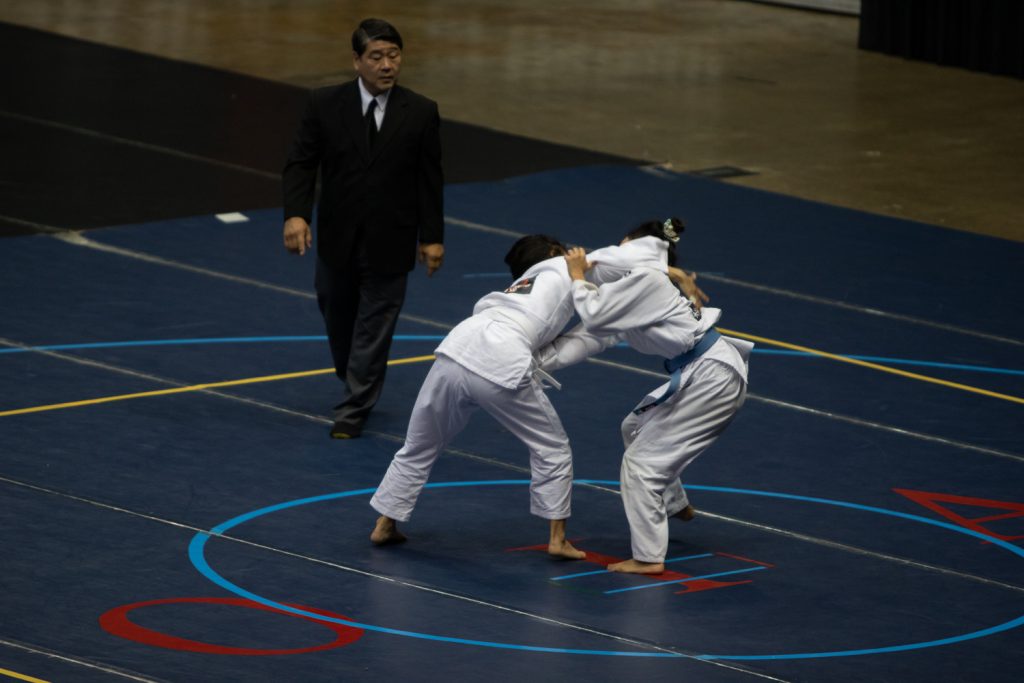 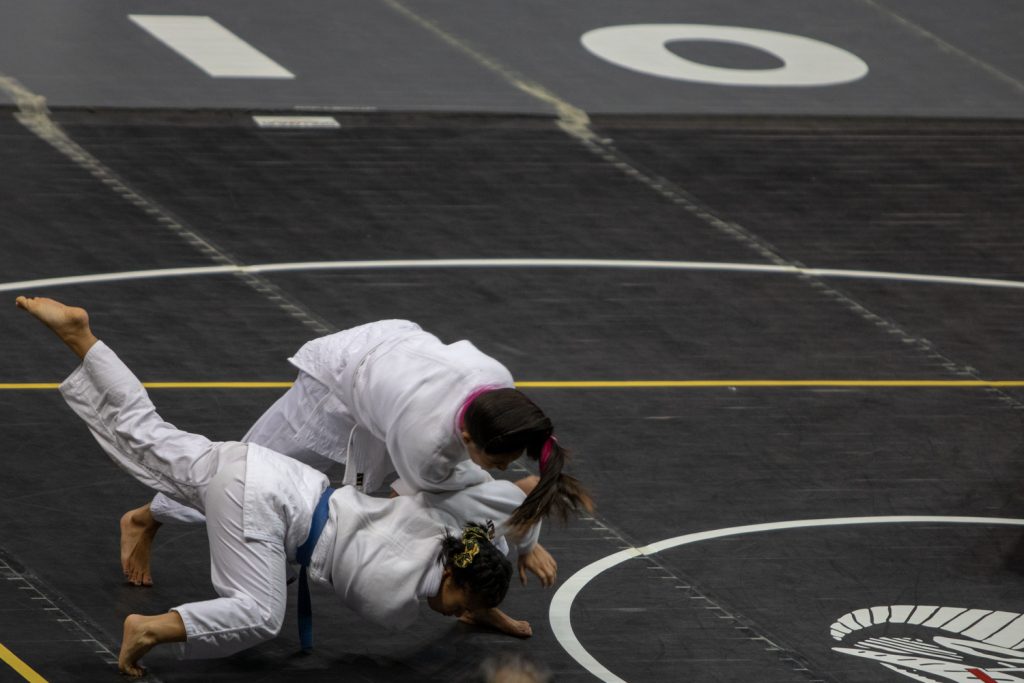 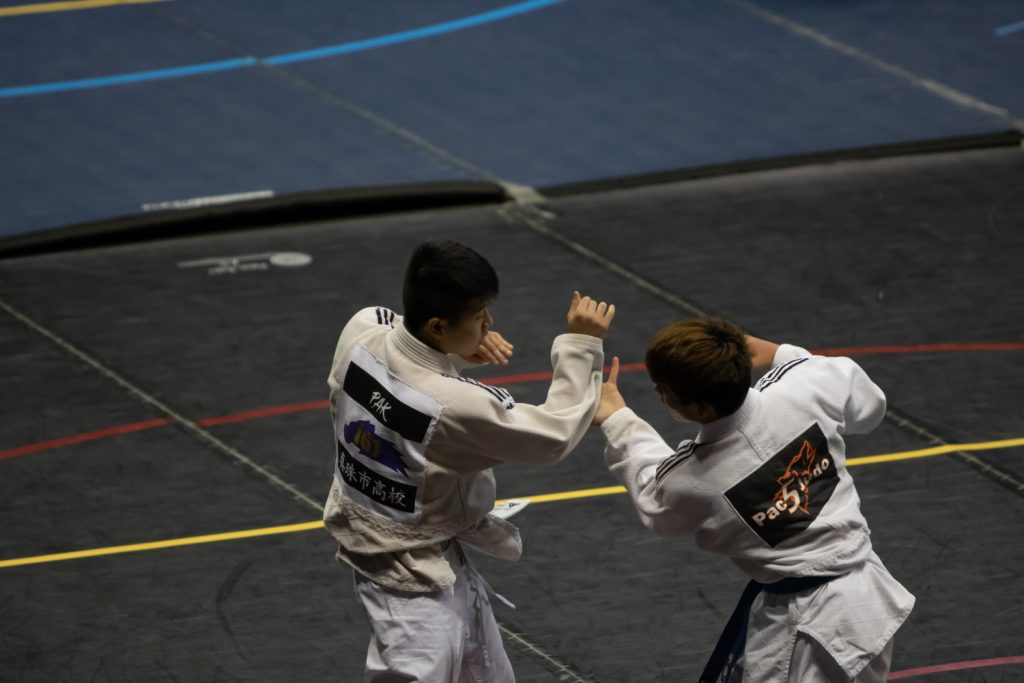 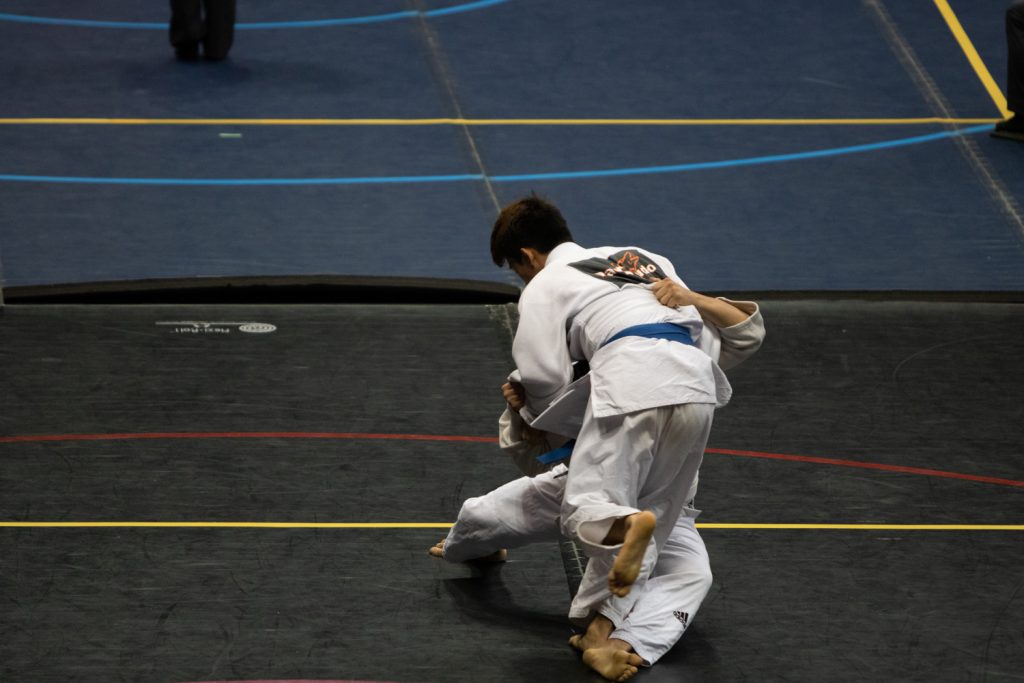 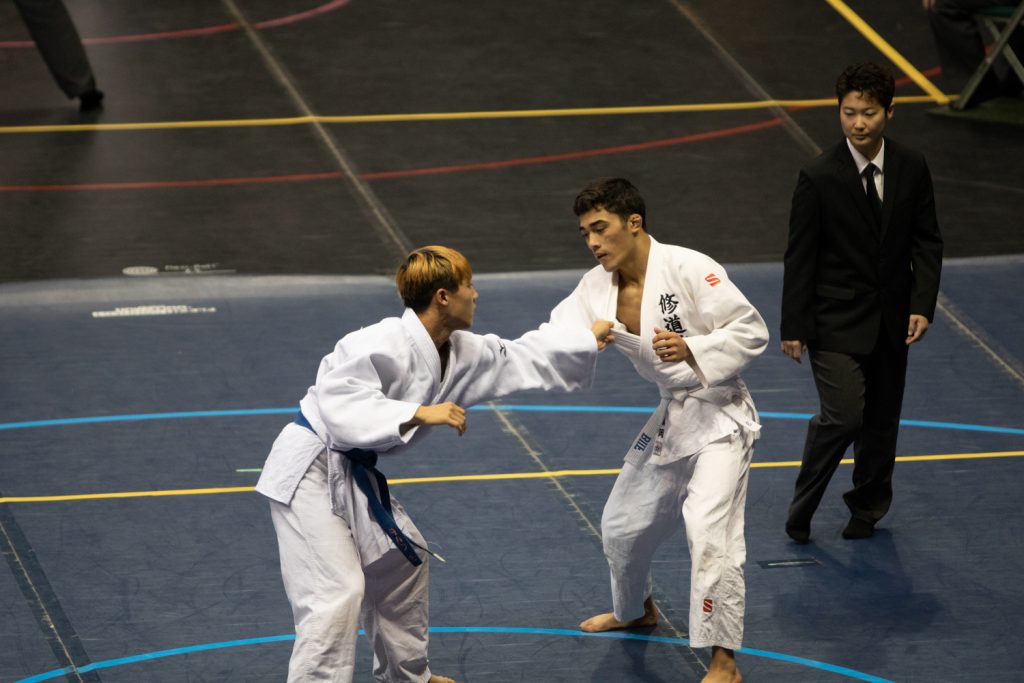 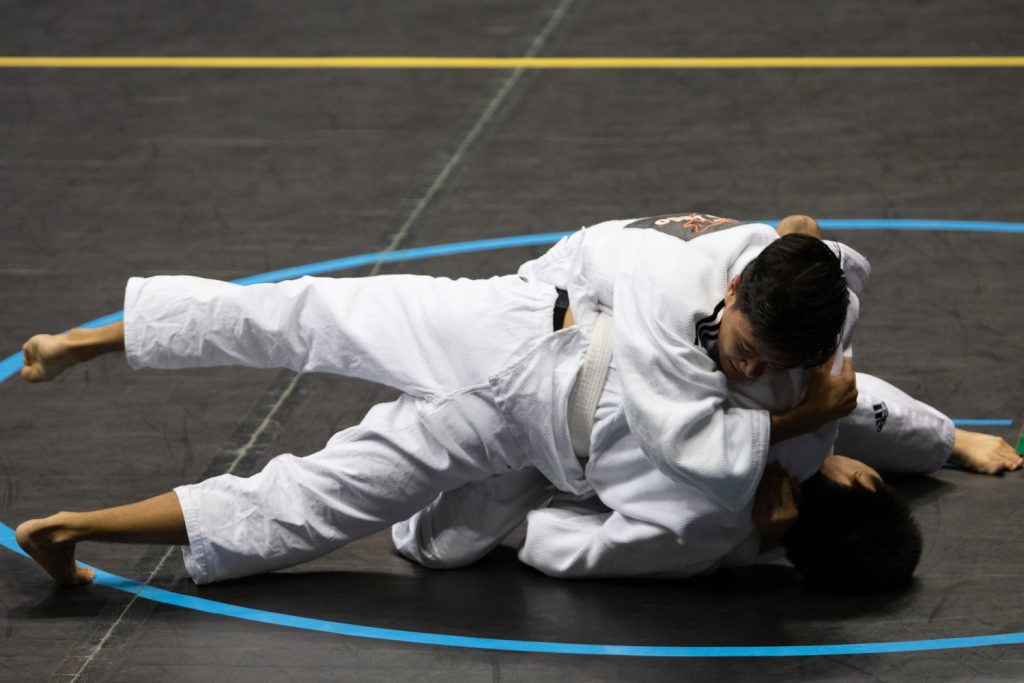 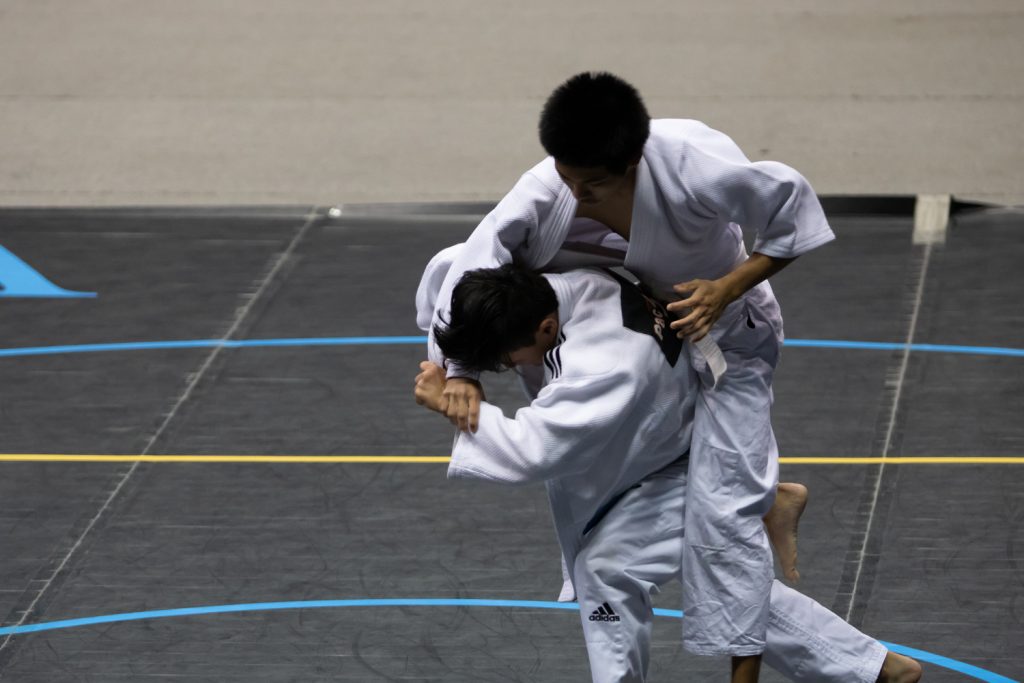