On Saturday, February 27, the school was able to host Homecoming/Senior Night basketball games for HBA’s boys and girls team, with teams split up into “Black and Gold” teams. All players were tested prior to the game. Unlike any Homecoming game in school history, there were no spectators allowed. Instead, supporters were encouraged to attend the games virtually by making cardboard cutouts or signs. The game was live-streamed on the school website. 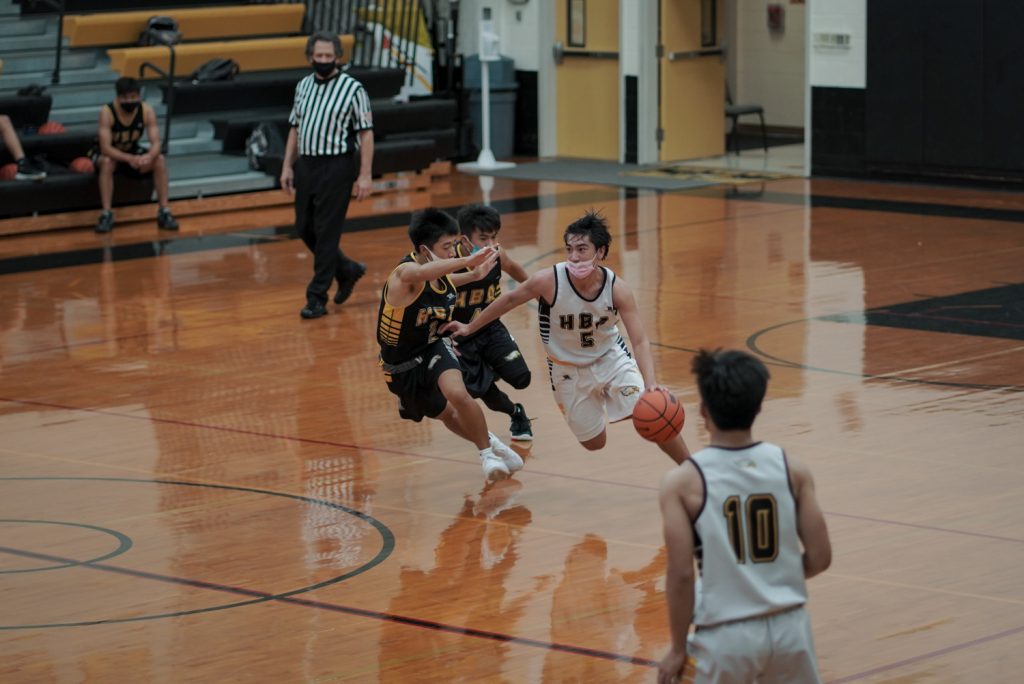 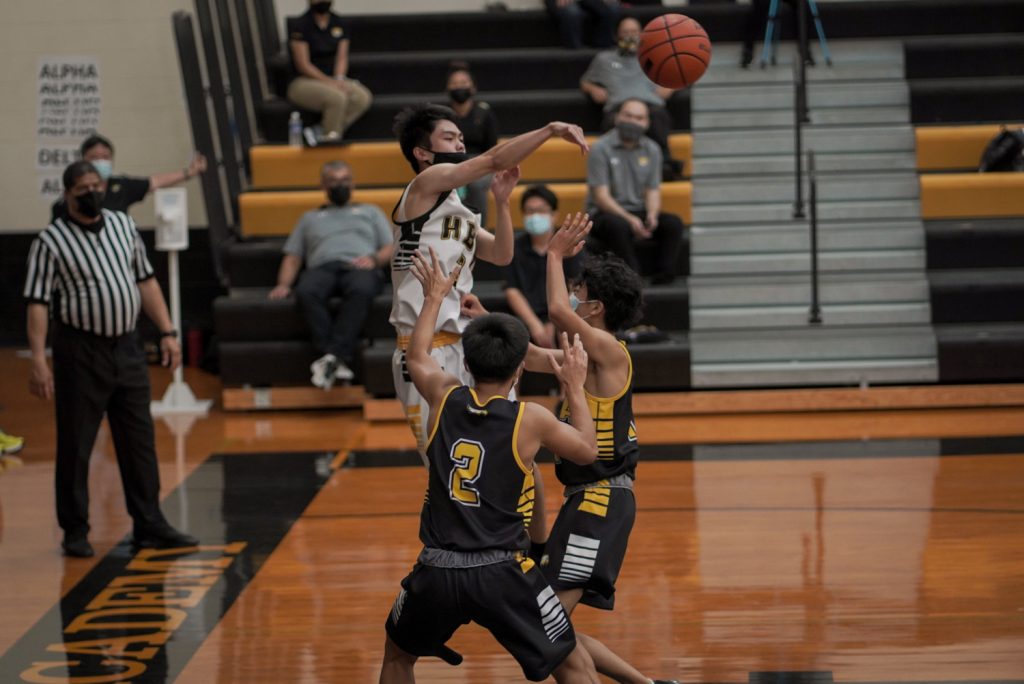 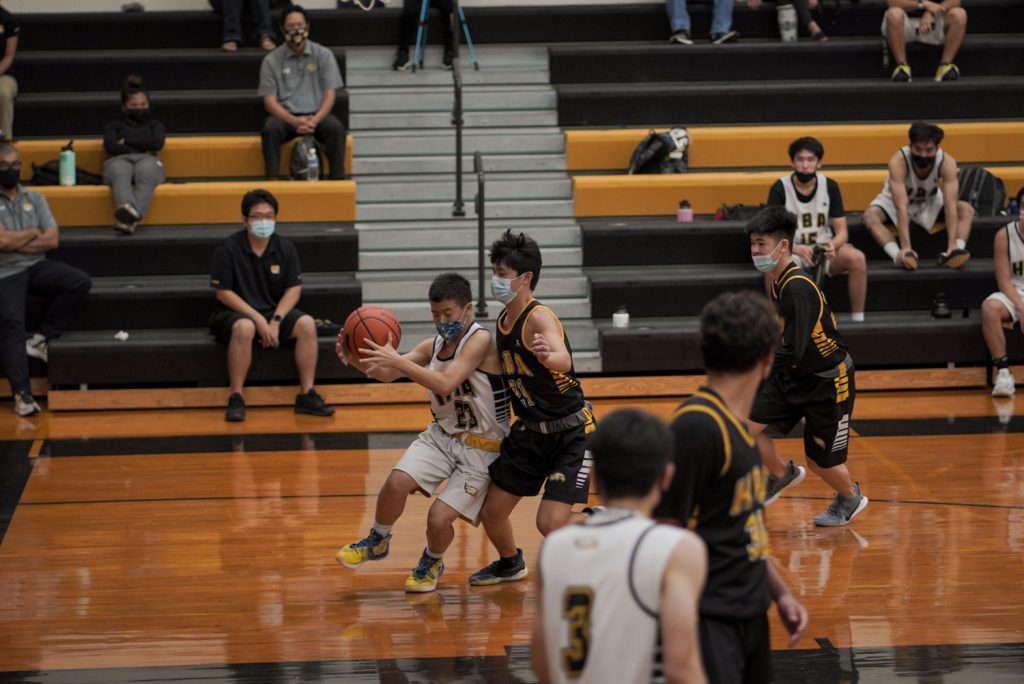 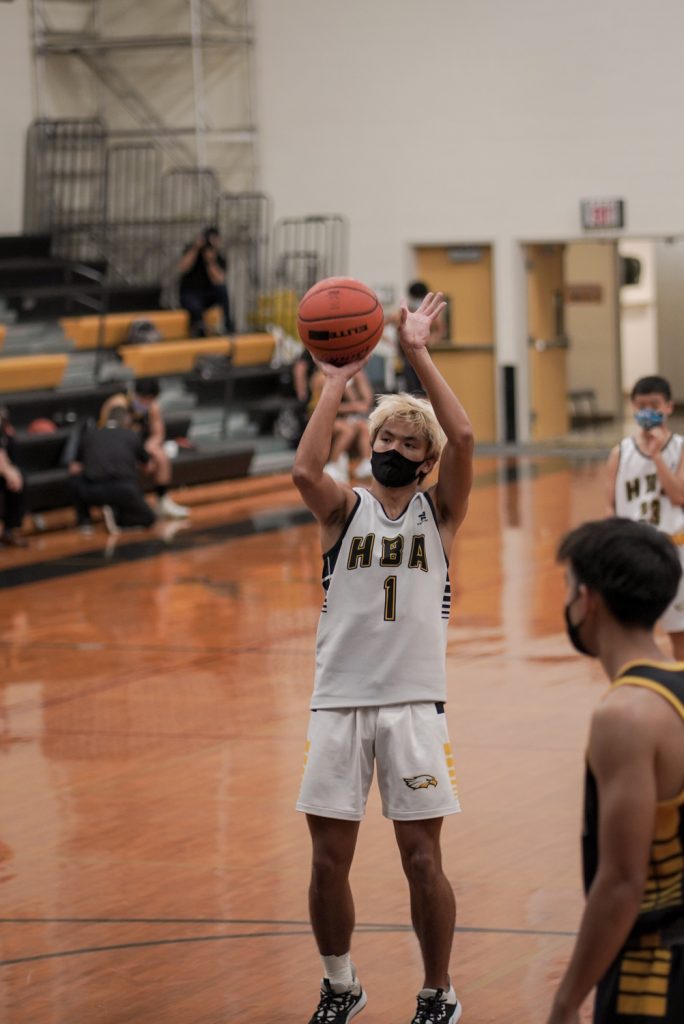 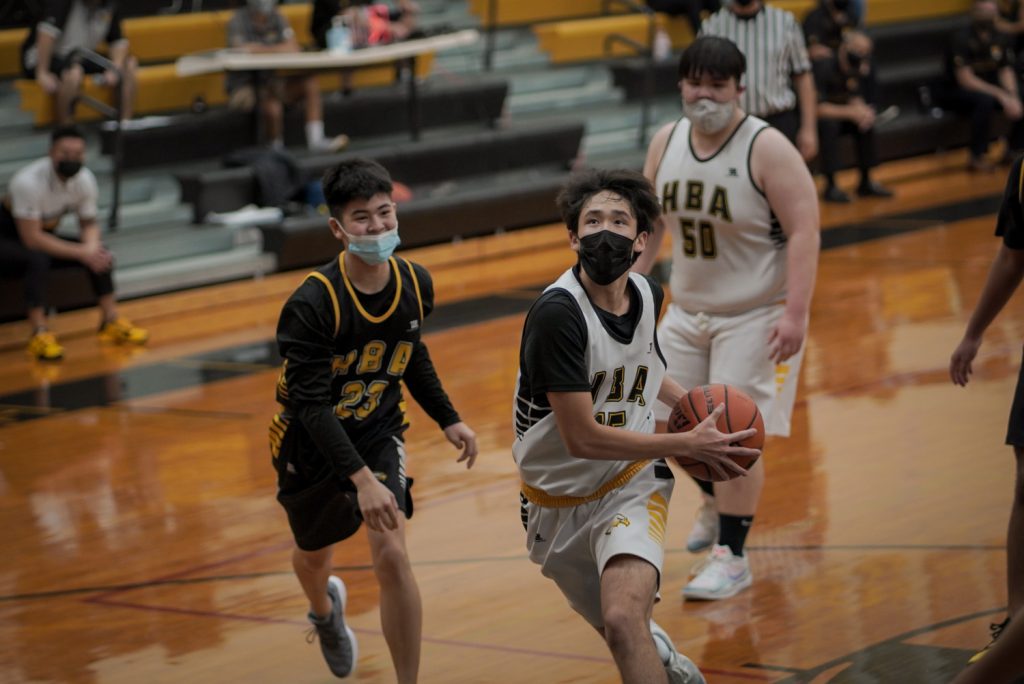 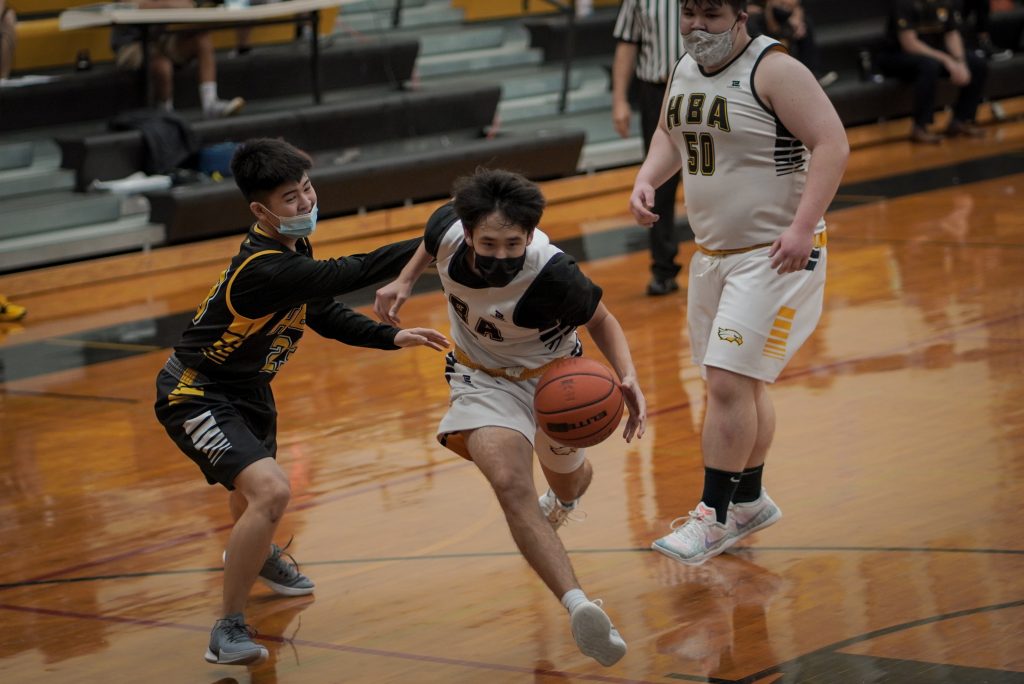 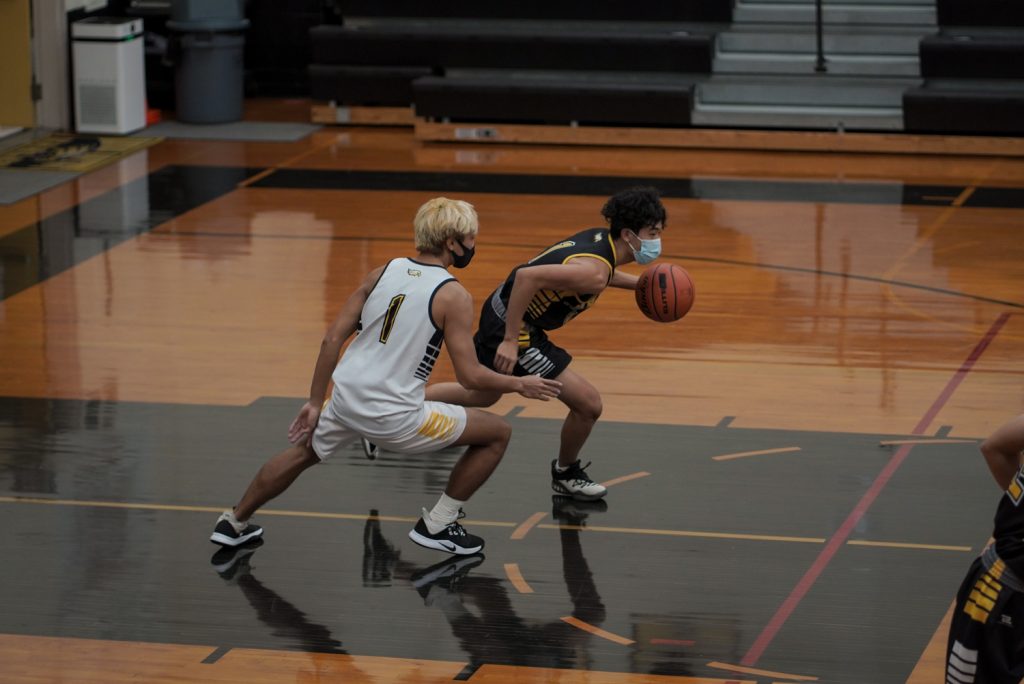 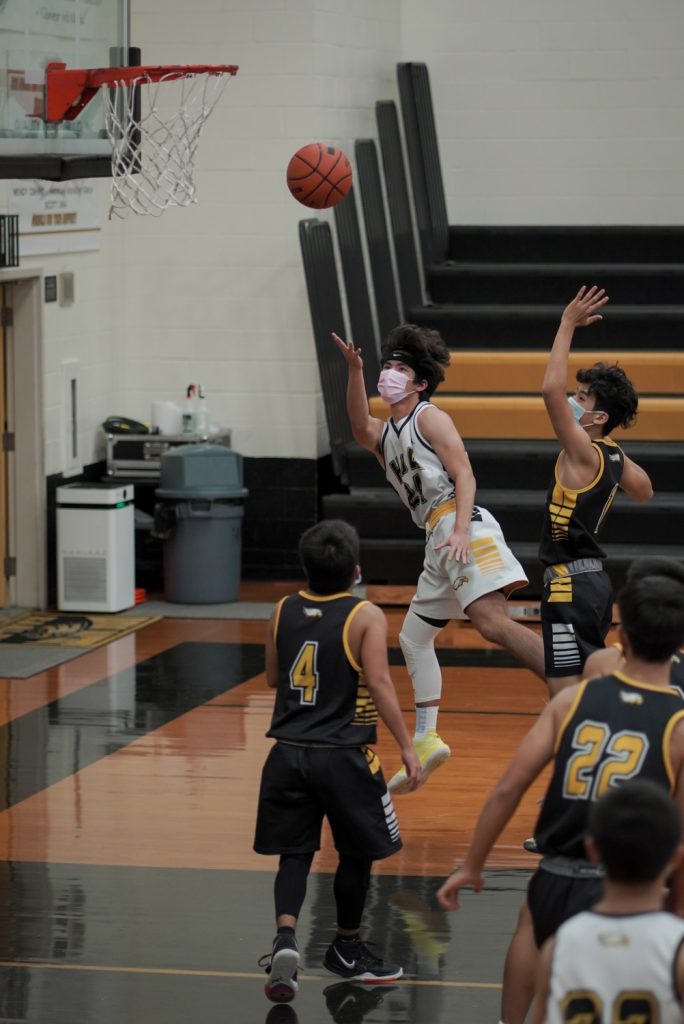 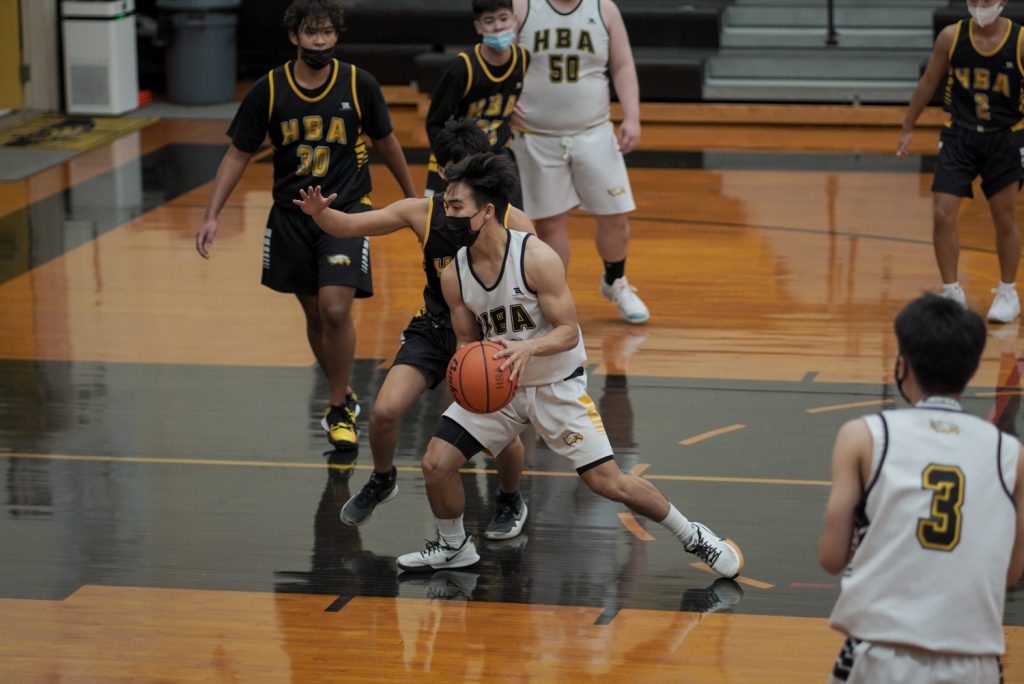 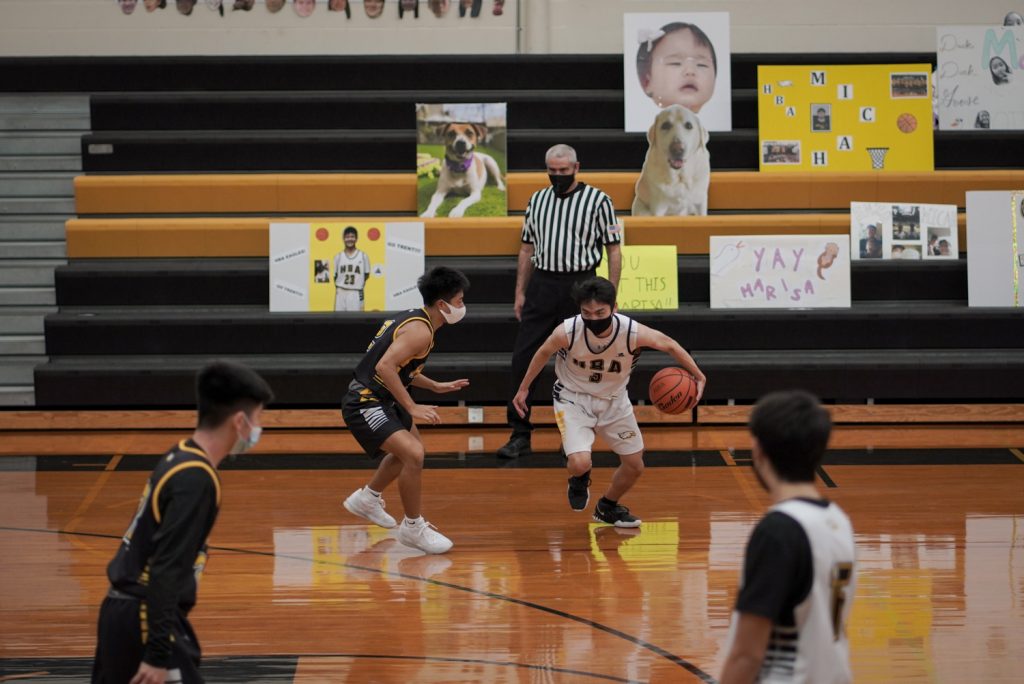 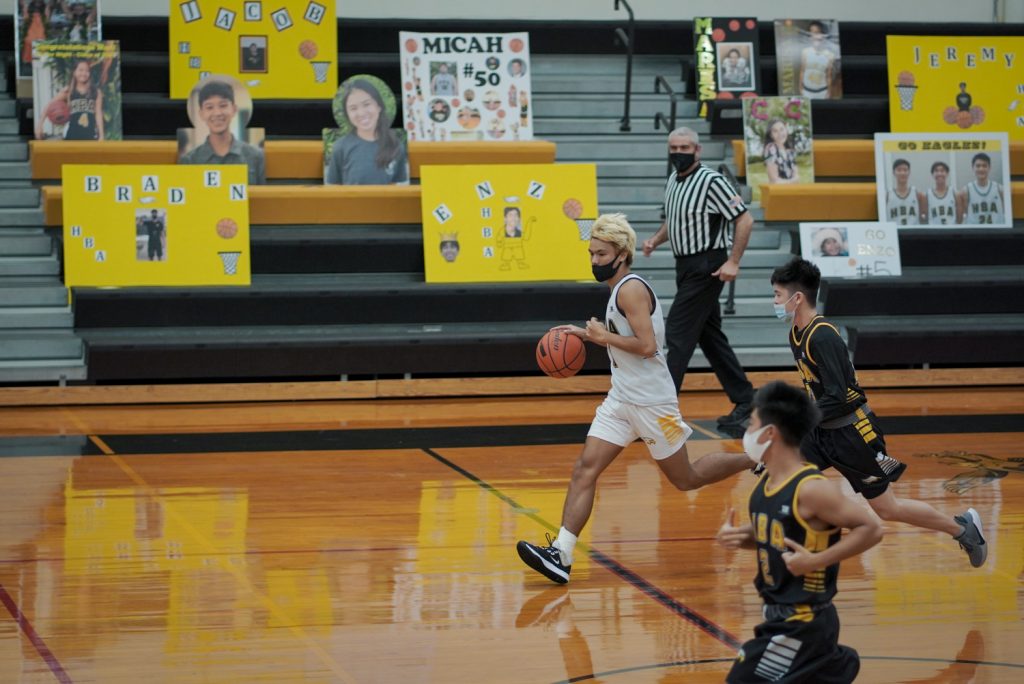 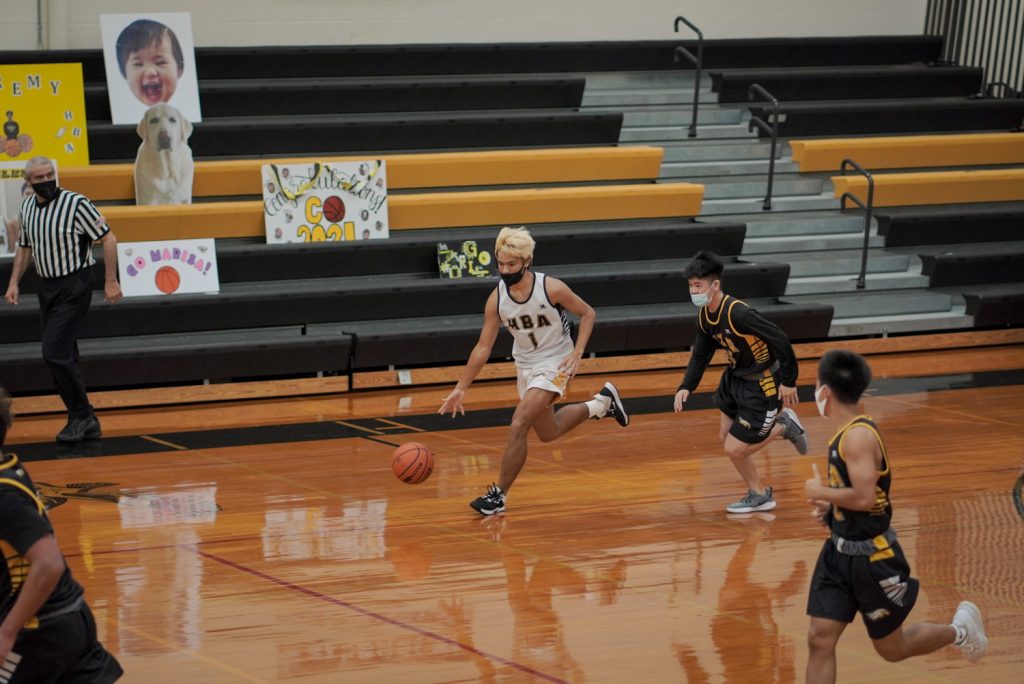 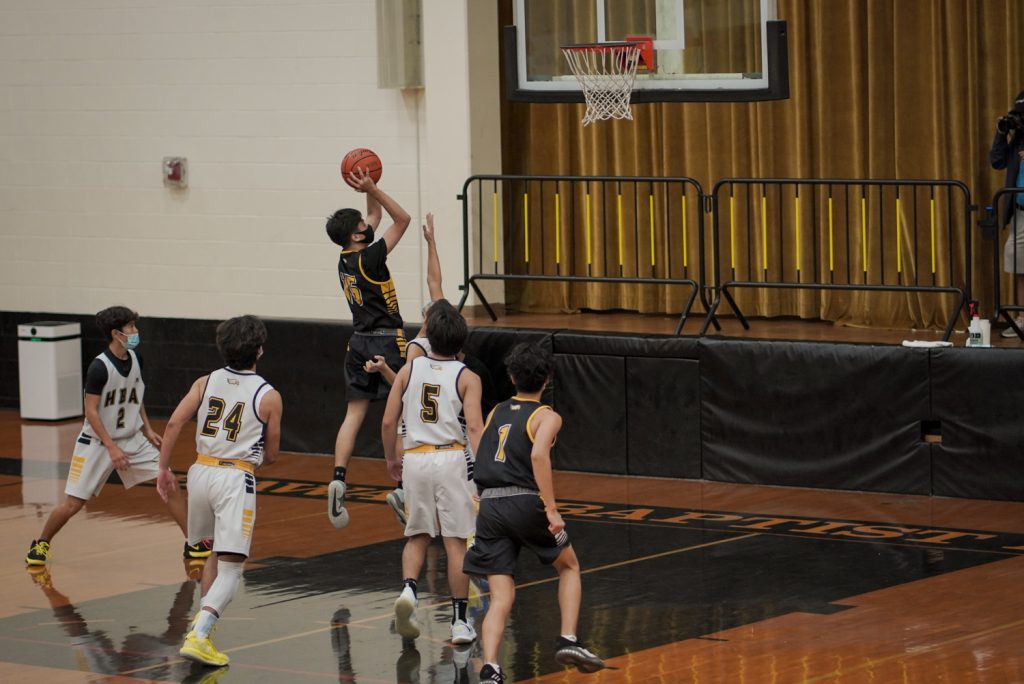 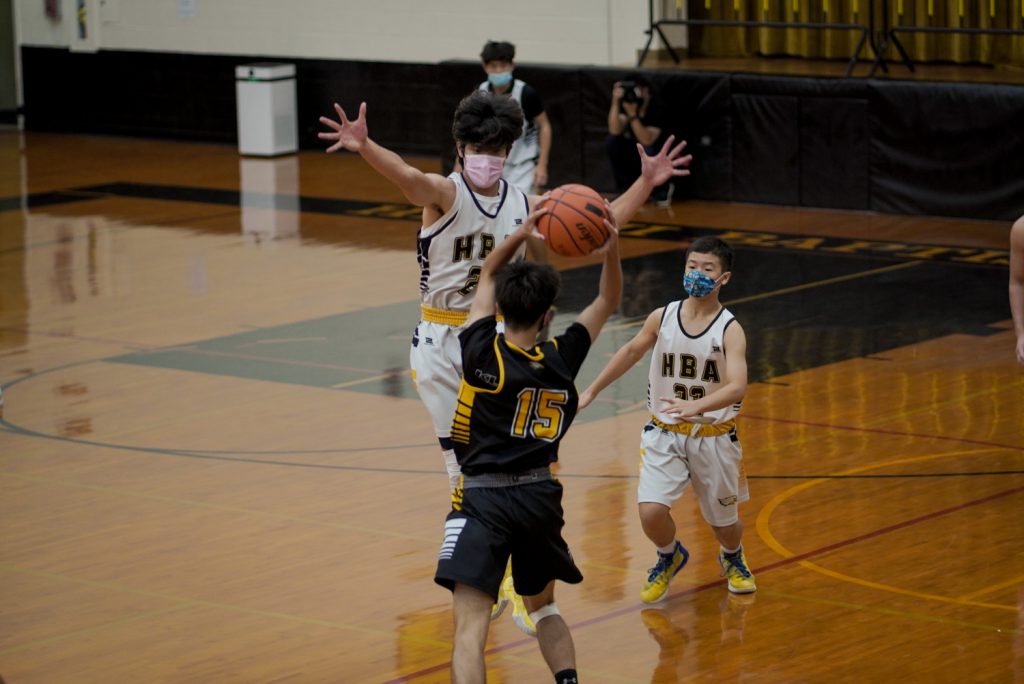 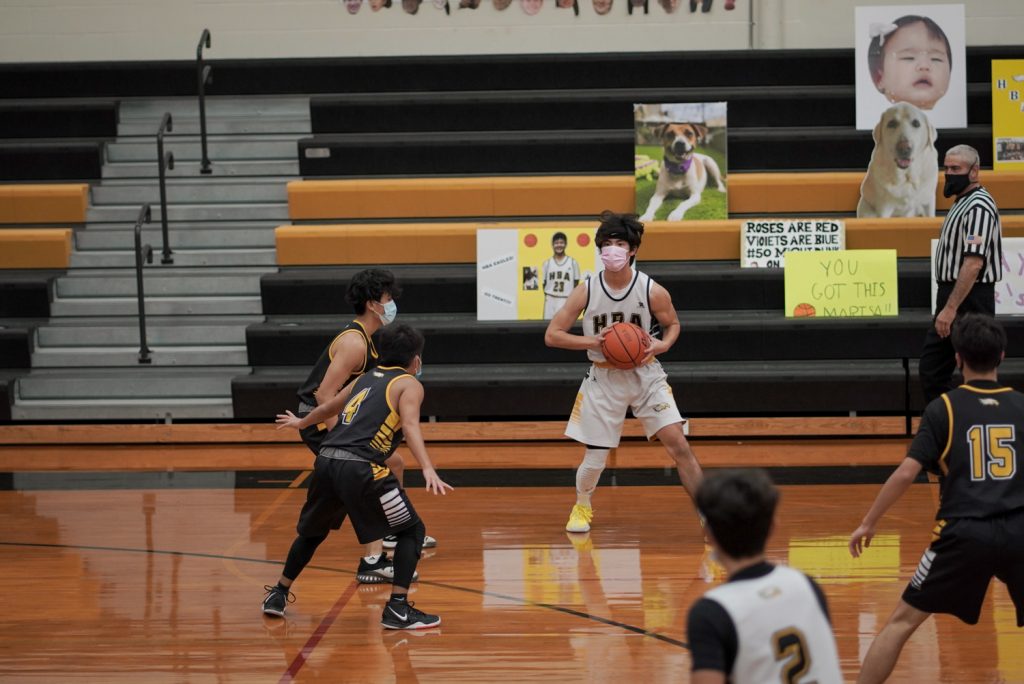 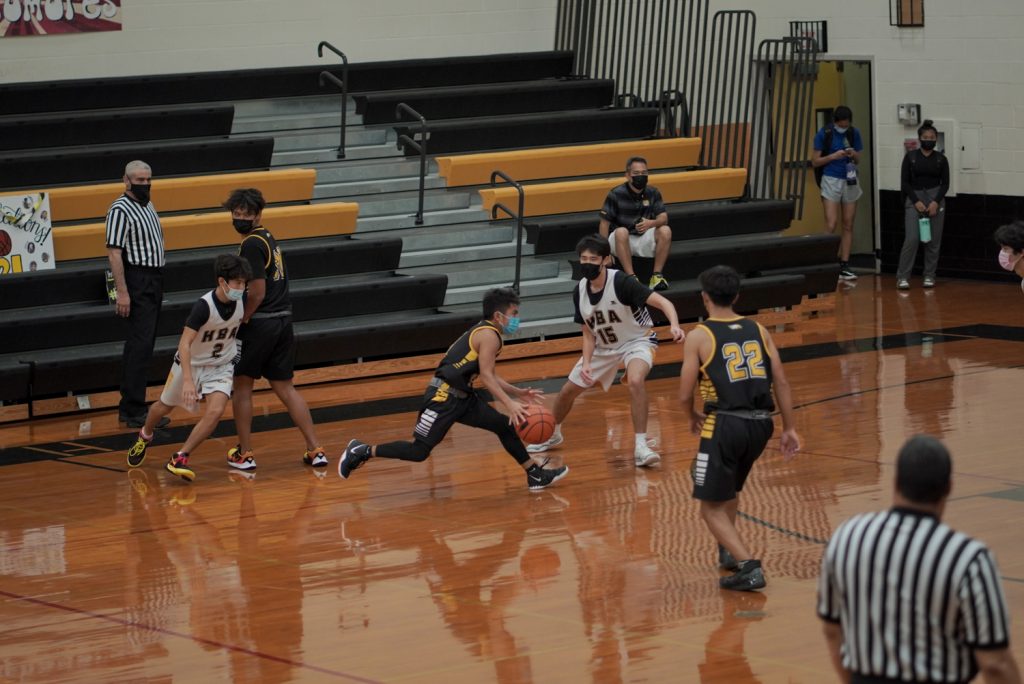 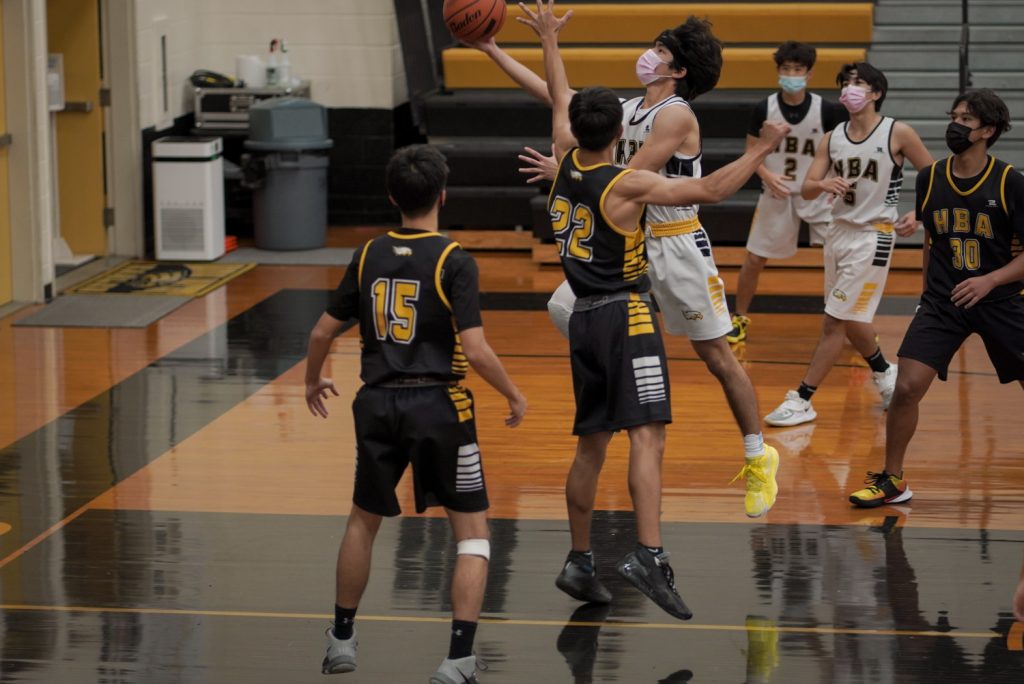 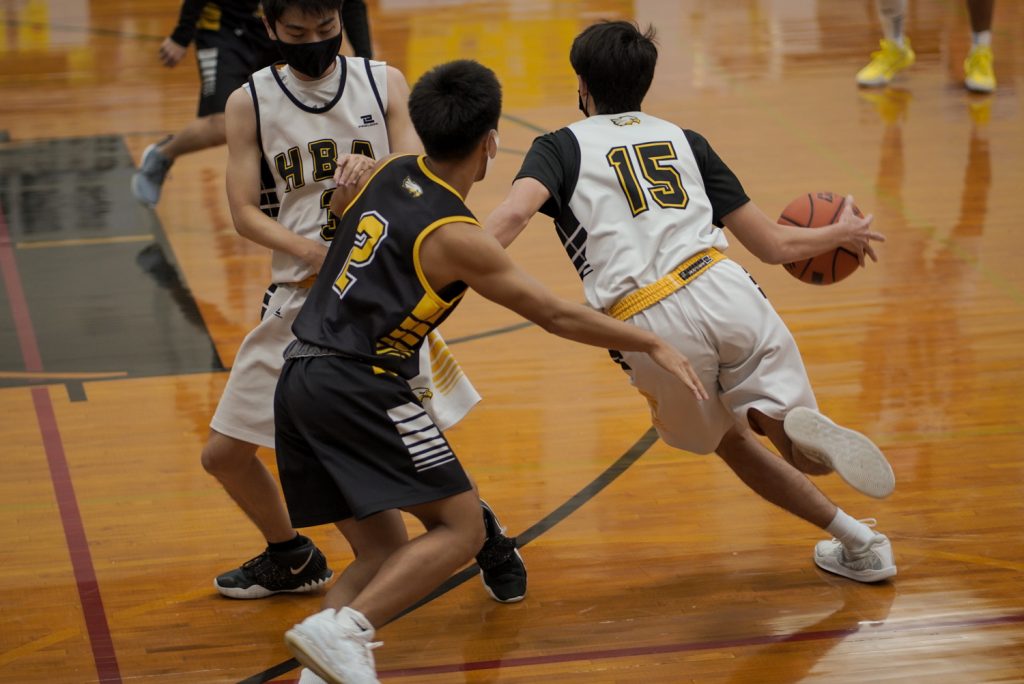 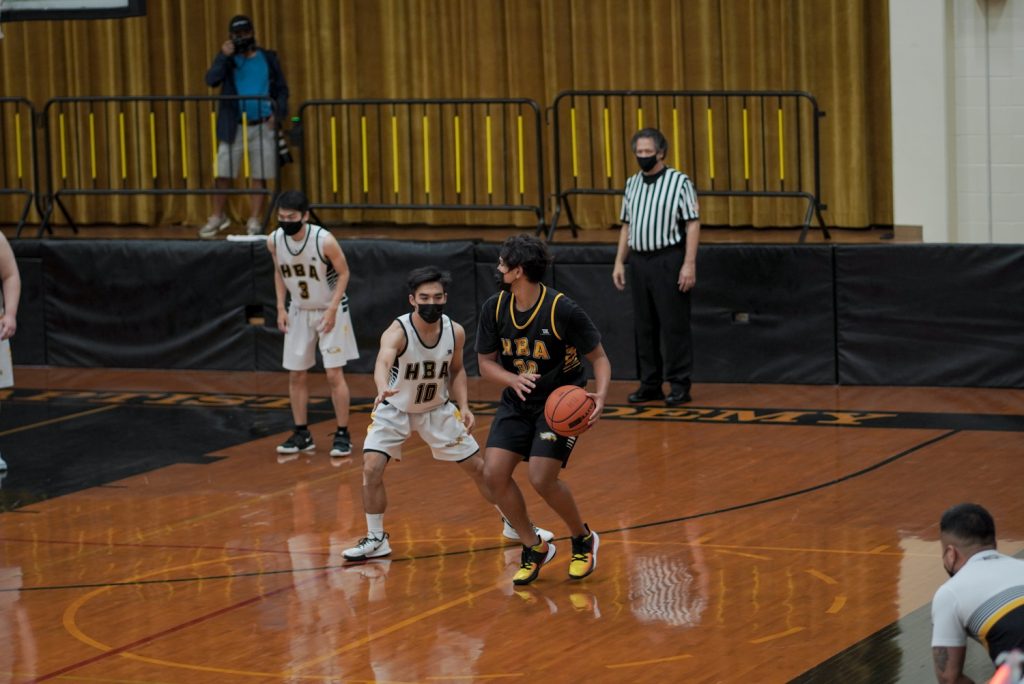 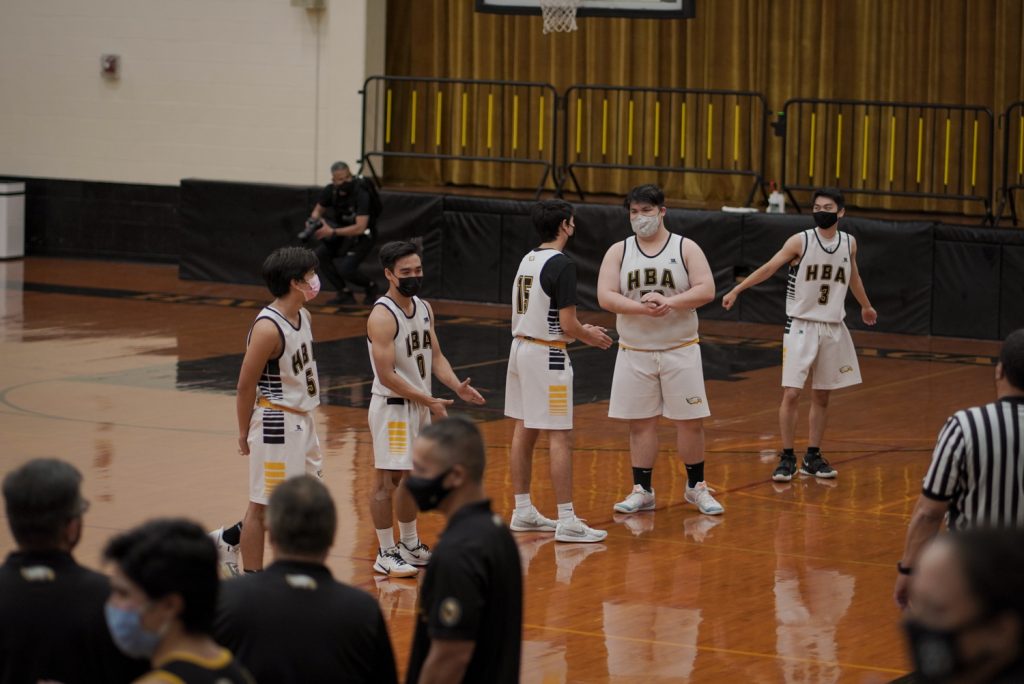 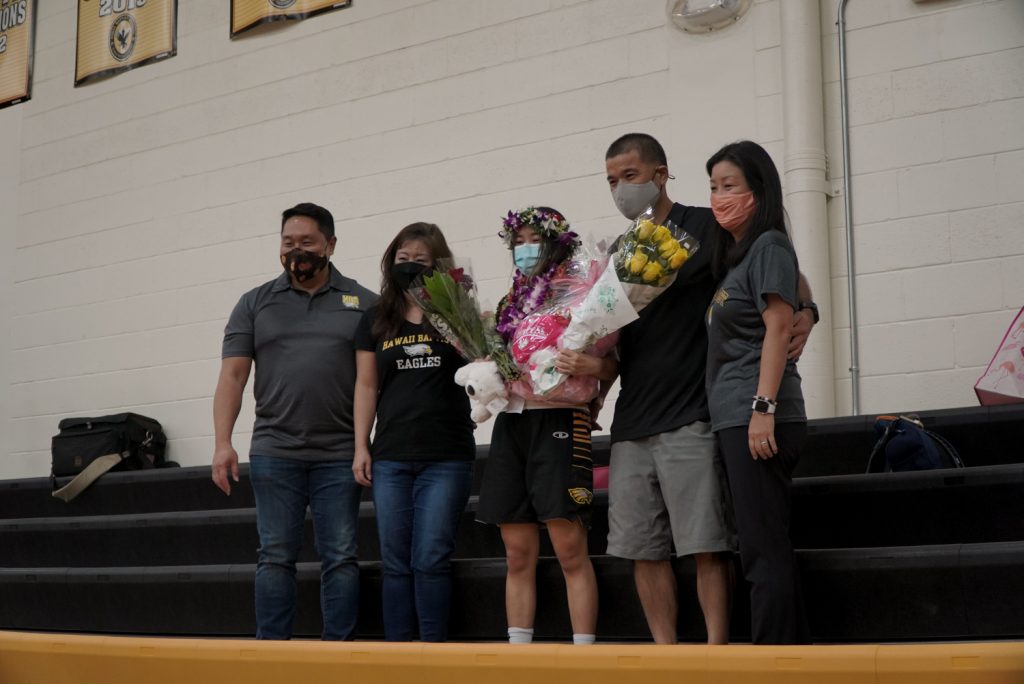 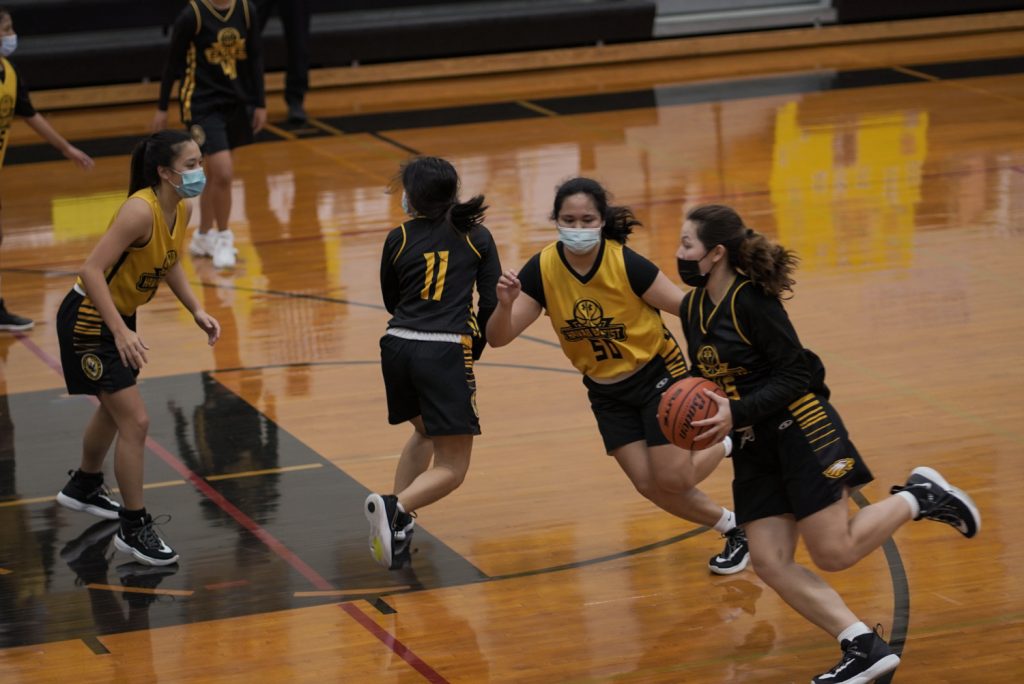 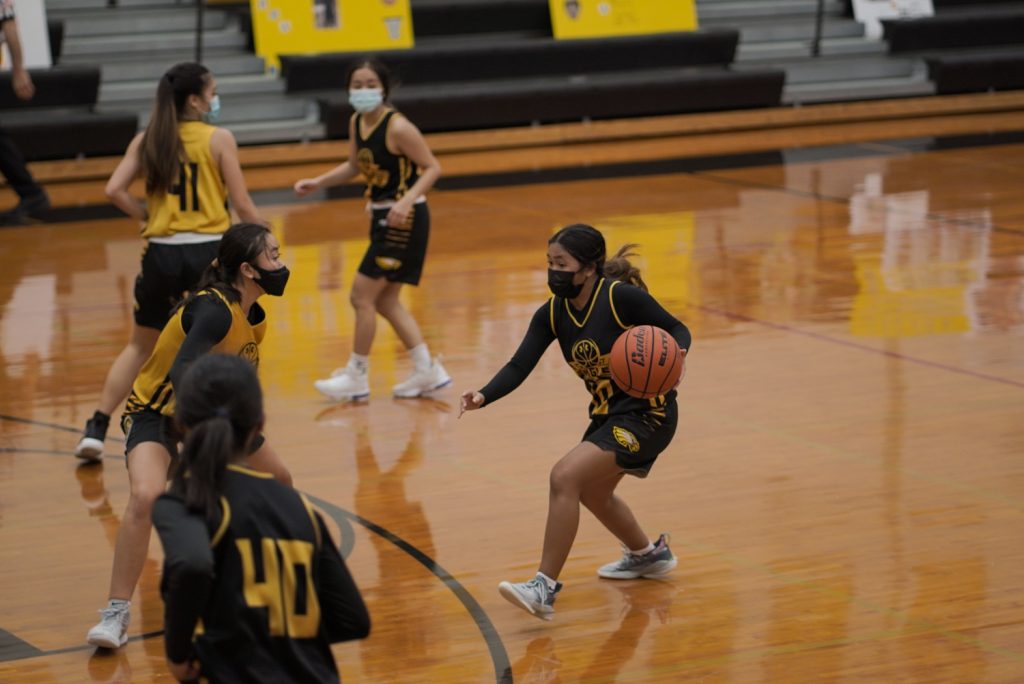 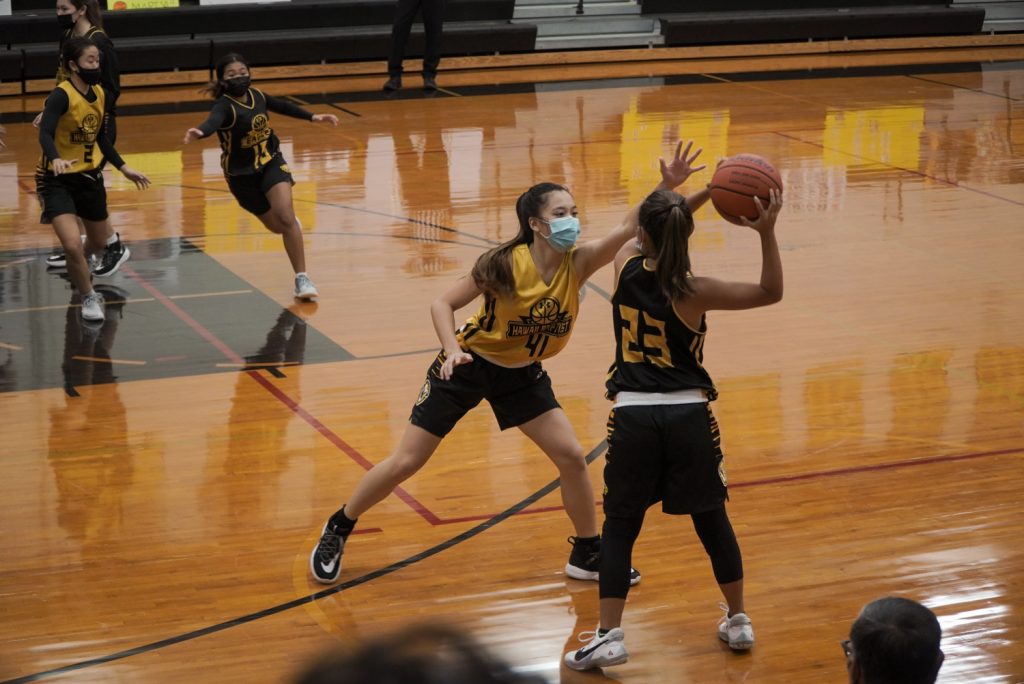 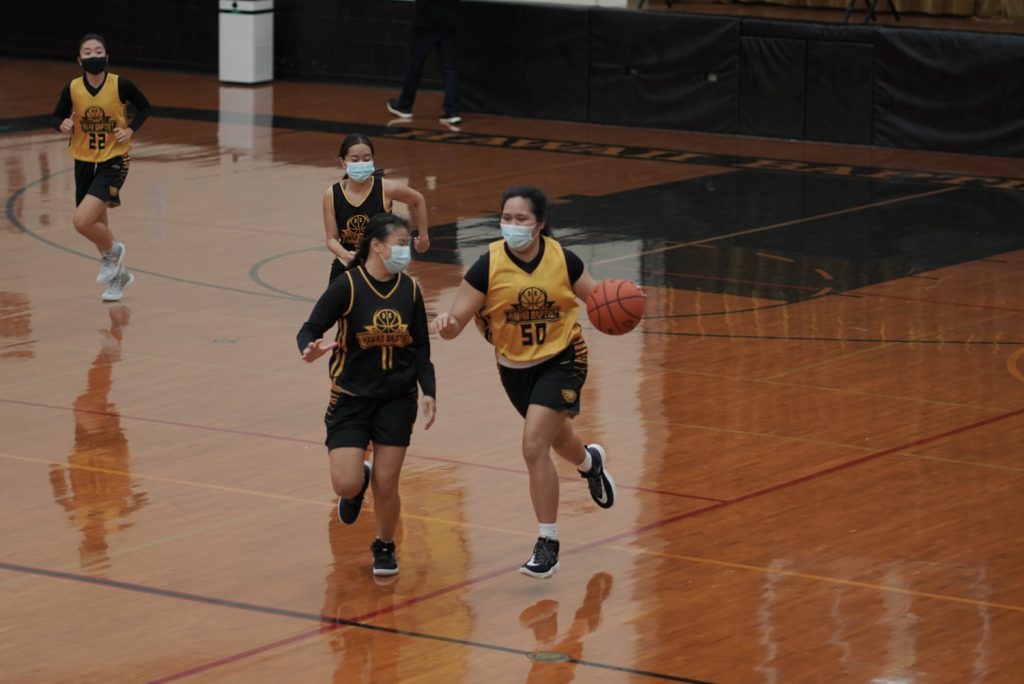 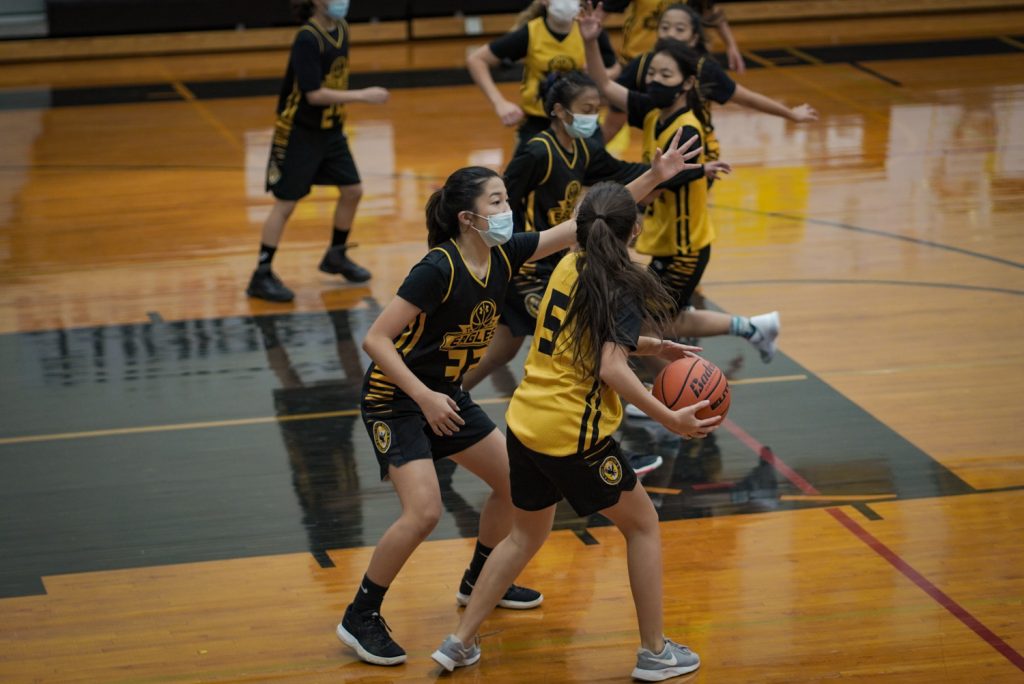 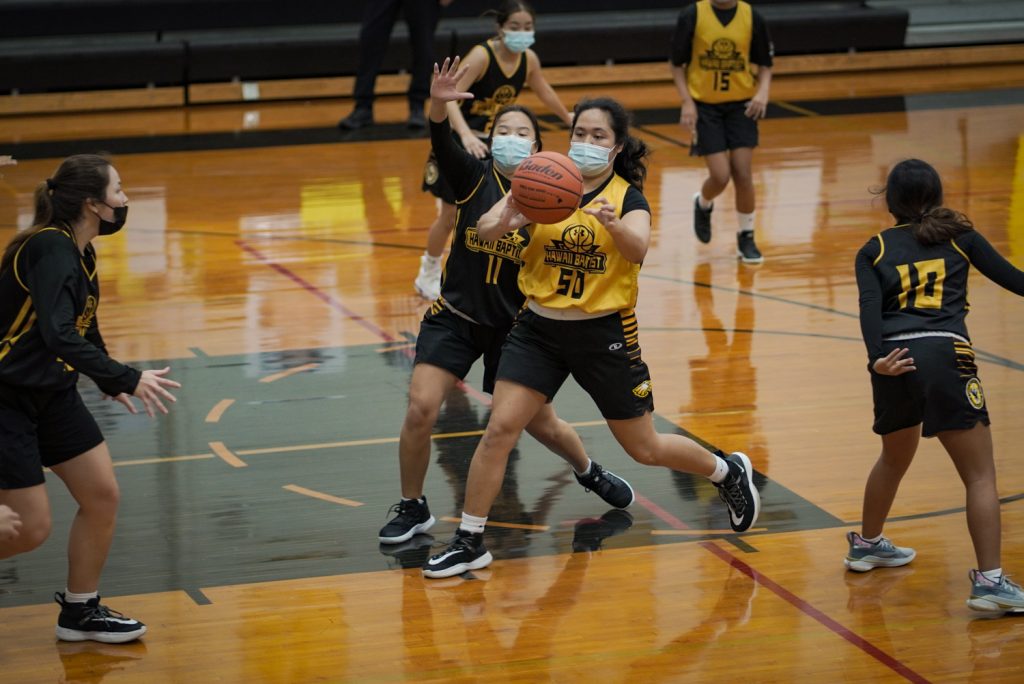 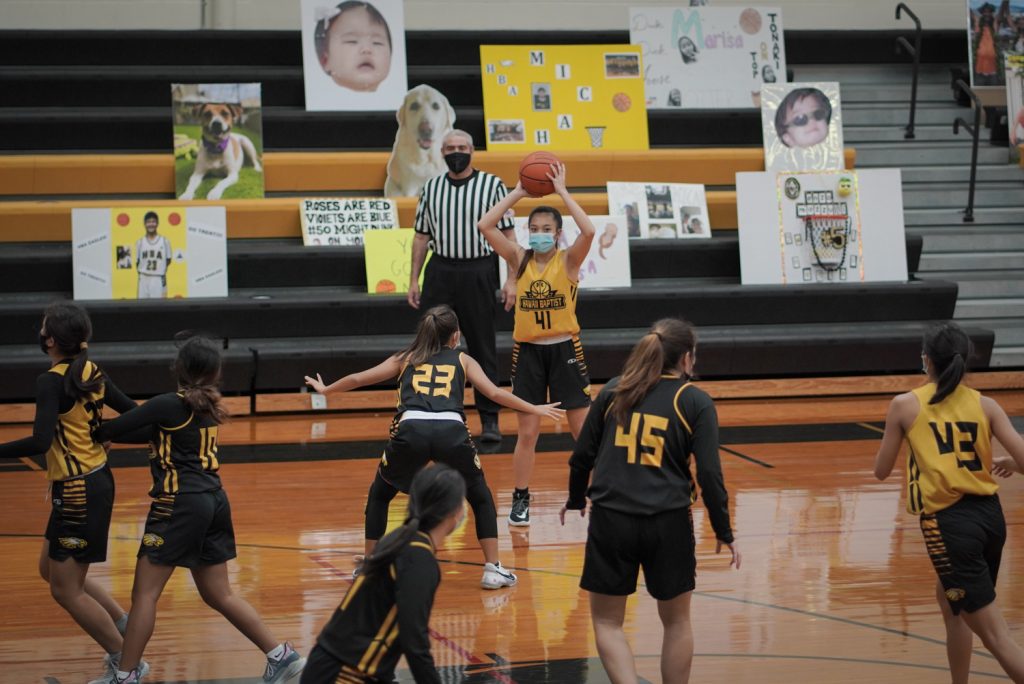 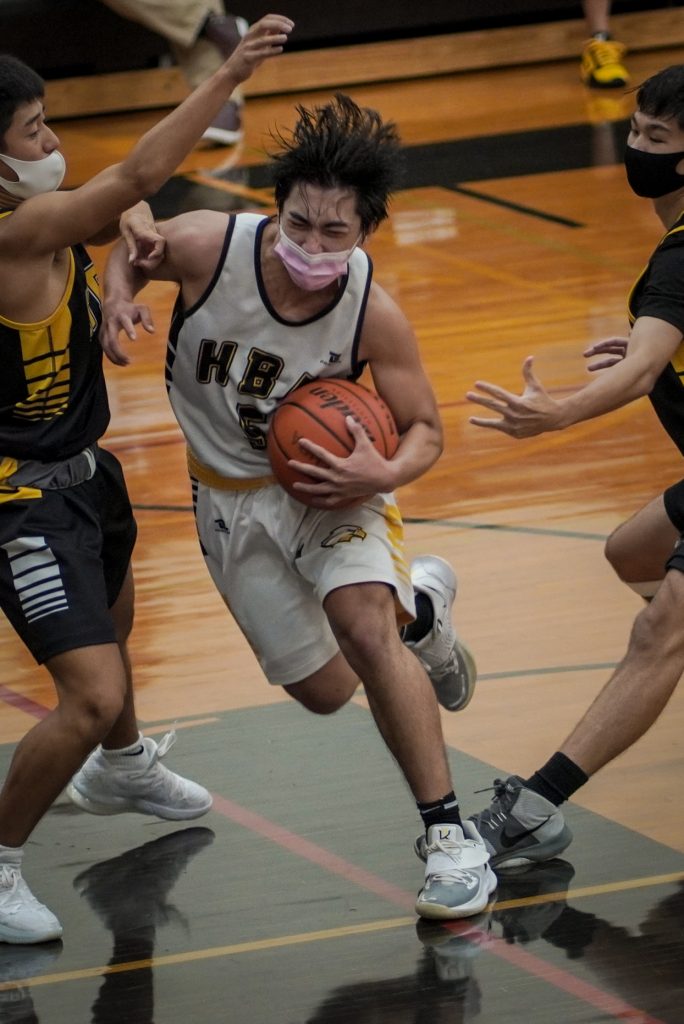