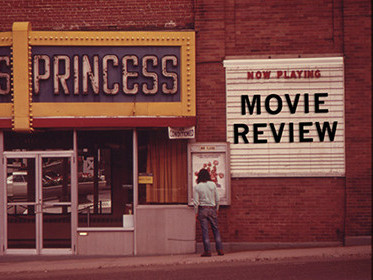 Insidious: Chapter 2 thrived on the fame of the first Insidious.

In the first movie, a young boy named Dalton is swept into an unexplainable comma. Strange and terrifying events start plaguing the family. The family calls in Elise, a paranormal expert. Elise tells the family of a solution to their problem, but it’s risky. The plan involves putting Dalton’s father to sleep and sending him to where their son may possibly be, the spirit world. Of course, Dalton is saved by the end (sorry for spoilers but was it not that obvious?), but unfortunately, Elise was murdered by someone or something.

The movie is not necessarily a horror movie but a mystery and suspense movie. The whole movie is set on answering the questions left by the end of the first movie, like who murdered Elise? So, the movie very slowly uncovers bits and pieces of the mystery. By the end, you realize how a part from the beginning of the movie connects to the end of the movie. Everything is intertwined, and of course, at the end of the movie, there is yet another cliffhanger. It dips into the possibility of another Insidious movie in the future.

[one_third]”The absolute best part of the movie was the comedy relief.”[/one_third]

[two_third_last]The absolute best part of the movie was the comic relief: two nerdy paranormal enthusiasts who worked with Elise. They came in at seemingly perfect times and broke the tension. A lot of suspenseful movies like to keep the tension and let it build and build. In Chapter 2, that tension is sometimes broken up by small comic moments here and there, and it just really tied the movie together.

Of course, there are little ‘freak out’ moments that make you jump in your seat, which is the primary goal of a horror and suspense movie. The movie effectively builds suspense to the point where quotes from the movie get stuck into your head. If a movie can make you remember lines after one watch, it’s a pretty good one.[/two_third_last]