If you’re reading this, it’s pretty likely that you own either an Apple or Samsung mobile phone.

These two companies have painstakingly cultivated namebrands that have contributed to the explosive growth of phone sales worldwide. However, there are many hidden mobile phone gems on the market that offer comparable or better features than Apple or Samsung phones, often at lower costs. Here is just a handful (in my opinion) of some of the most underrated phones that should replace the iPhones and Galaxies in people’s pockets. 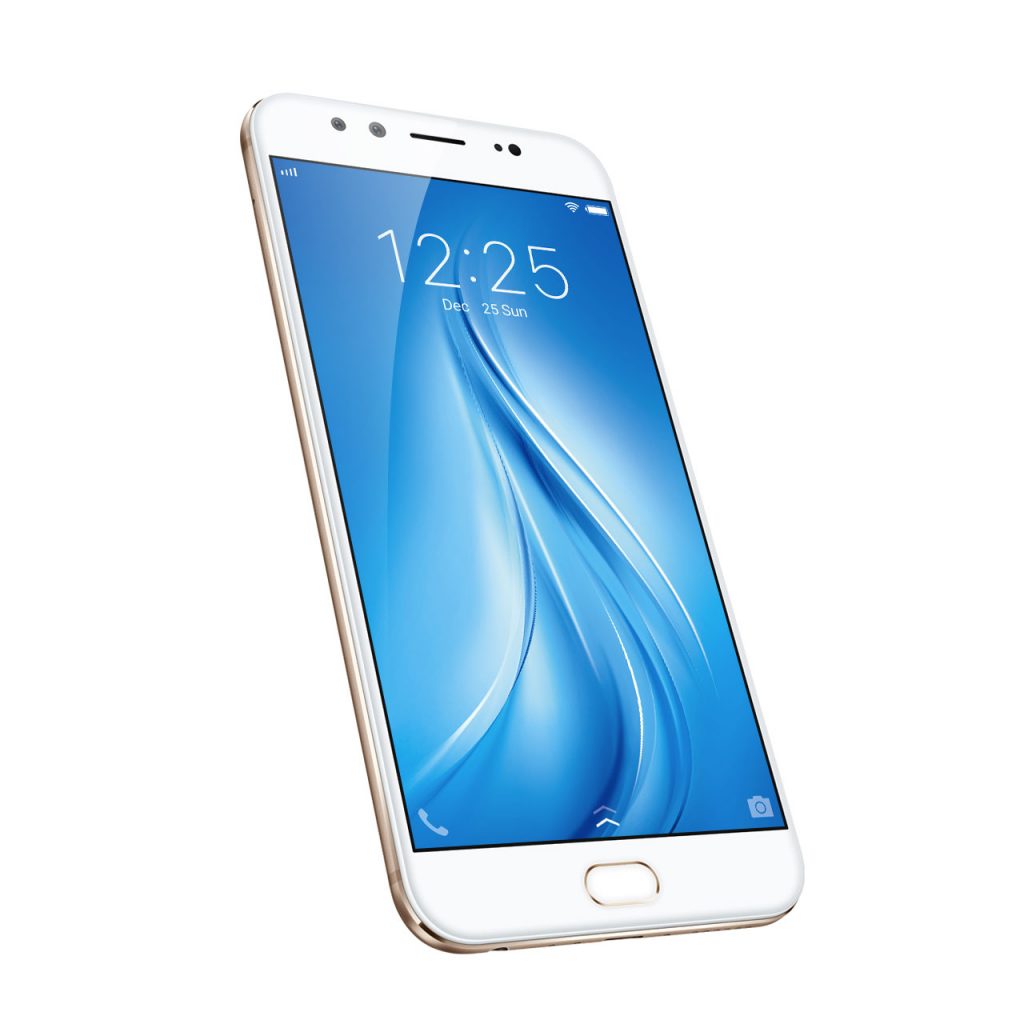 If you value a phone that can do a terrific job at taking crisp, clear pictures, the Vivo V5 Plus is perfect for you. Launched early 2017, the V5 Plus comes with a beautiful and sleek design that distinctly echoes the newer generations of the iPhones. With dual front facing cameras, users claim that the V5 Plus takes selfies to a whole different level. Excellent features like their revolutionarily swift 0.2 second fingerprint scanner, all-day battery life, and Sony co-engineered image sensor unfortunately rings up to a whopping 850 dollars. 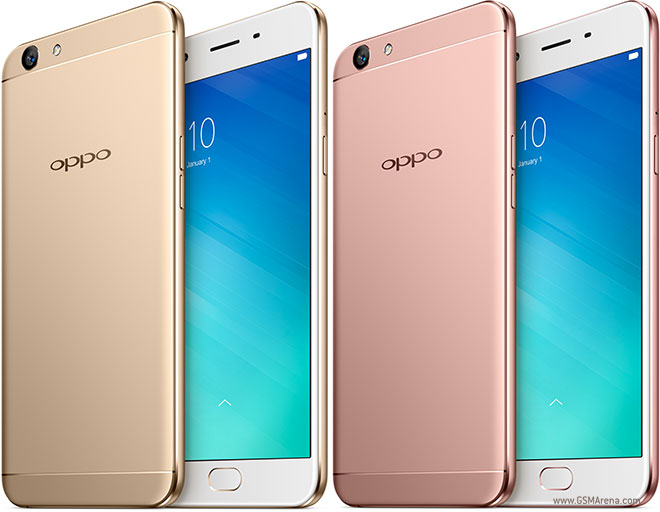 Perhaps the only drawback to the phone would be that it’s still running on the 2014 Android Lollipop operating system, making the phone seem outdated. But despite this, the phone itself comes with many state-of-the-art features. Like the Vivo V5 Plus, the Oppo F1S has great fingerprint scanning technology. The F1S also does a good job in keeping its temper once you play any games, even 3D games–it won’t heat up. The front facing camera is capable of taking 1080p resolution film and you can manage to get about ten and a half hours of continuous video playback with the F1S. Let’s hope the F1S will update from Android Lollipop sooner or later. 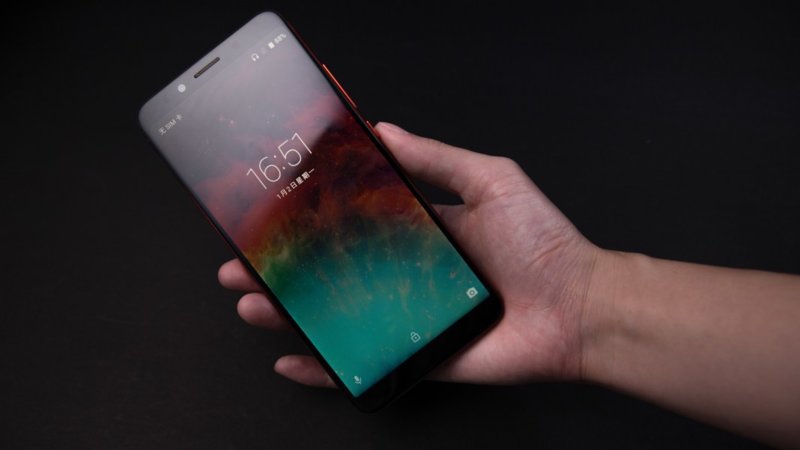 Perhaps the most underrated phone goes to the UMIDIGI S2 Pro. The 90 percent screen to body ratio flagship will become the world’s first two-day lasting full-screen phone. Packed with a 2160 by 1080 resolution screen, P25 octa-core processor, and an abundance of revolutionary technology, the UMIDIGI S2 Pro has yet to surprise phone enthusiasts in October of this year. Experts anticipate that the consumers’ demand for the phone will be great–all due to the extremely reasonable price and the amount of things the phone can offer. 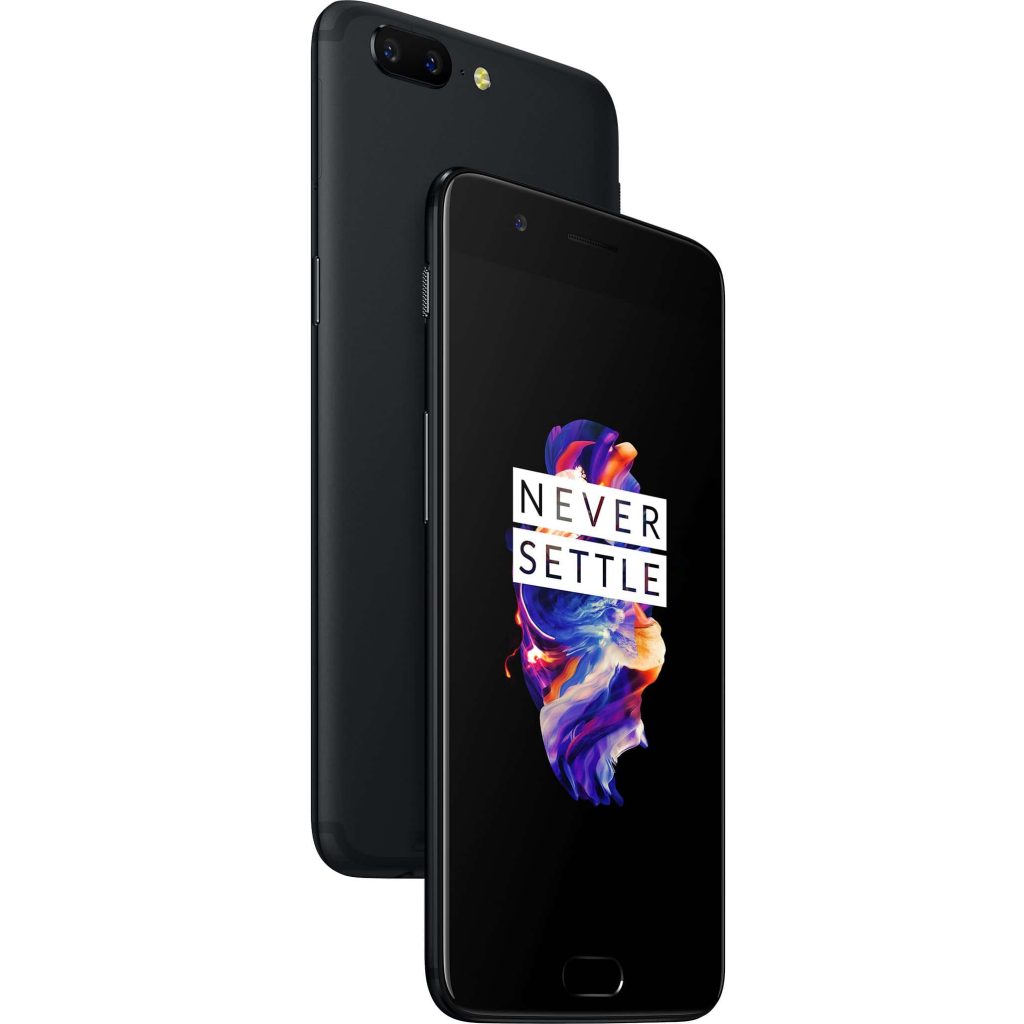 To put it simply, the OnePlus 5 is widely known for their stellar specs at hundreds of dollars less than competing phones. It comes with excellent camera features–good low-light shots, less digital artifacting, and more accurate white balancing–all due to the amazing processing technology from OnePlus. With an 18 hour battery life, an exceptional Qualcomm Snapdragon 835 processor, and the giant RAM, the flagship phone is worth the dough. However, an oddity within the OnePlus 5 is that the black variety costs more because it offers a unit with upgraded specs. 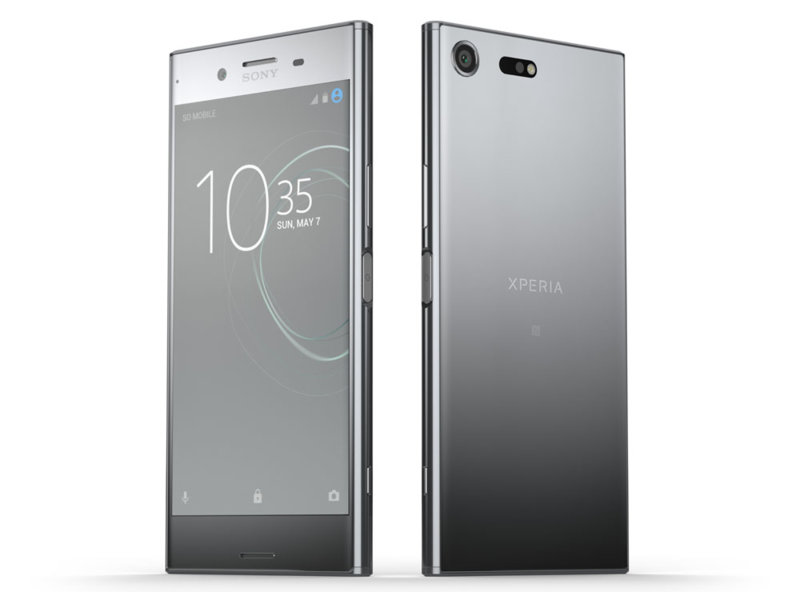 The Xperia XZ Premium deserves its name mainly because of their snappy and fast hardware and performance. Its top-notch color and sharpness makes the experience like no other. Upon playing games like Final Fantasy IX, the flagship phone offers a powerful display and gives the users the freedom of adjustments to the white balance, color contrasts, and a copious amounts of display modes. Although the chunky design makes the phone less enjoyable to hold, it gives amazing 4K display and even better 960 fps capable slow-motion camera.

I personally think that the world’s most popular phones aren’t necessarily worth the price when you look at the features and specs compared to the phones highlighted above. However, because of the popularity of Apple and Samsung phones, I have chosen to follow the crowd and own an Apple iPhone myself, simply because there’s a lot more technical support and app development for these phones. For example, Apple’s proprietary functions such as Apple Pay and Airdrop are just some of the conveniences that keep me loyal to the brand. However, if these features aren’t that important to you, I encourage you all to be open to less popular options out there because many of them are definitely worth a shot.

The Return of TV!