On March 14, 48 students consisting of 20 freshmen and 28 sophomores, along with five chaperones embarked on a journey to the East Coast.

Through the trip, students learned about U.S. history and American rights. Several of them got to travel outside of Hawaii and experience snow for the first time in their lives.

This trip took students to three different states in a matter of ten days during spring break. The first stop was Virginia.  Students visited Jamestown, Williamsburg, and Mount Vernon.  There, students got to see where people lived, what types of jobs they had, and how the government worked. “My favorite place to visit on the trip was Colonial Williamsburg, because the city helped me envision what life was like in the 1800s,” said sophomore Jaylynn Choi.
The second stop was Washington D.C. where students got to see many historical sights such as the Martin Luther King Jr., Jefferson, and Franklin D. Roosevelt monuments.  They also visited museums, and went to Arlington Cemetery.

Pennsylvania was the third stop where students got a first hand experience of the battle that took place on the Gettysburg battlefield. They also got to see the Liberty Bell and visit the Amish country to learn more about the Amish way of life.  A favorite among many students was the snow in Pennsylvania.  Christian Ministries Director Rob Lockridge said, “One of my favorite memories will be the epic snowball fight between the freshies and the sophs at Gettysburg.  Freshies won! One student came up to me after the battle and said ‘Mr. Lockridge, snow is cold.’  Yes it is.”

The fourth and last stop was in New York city where the students had the chance to see the Statue of Liberty, go to the top of the Empire State building, watch Wickedthe broadway show, and visit the Lower East Side to learn about what the early immigrants faced when they arrived in America. “I like going into the Lower East Side, in the community where you can imagine the immigrants have come into Ellis Island, they live in those tenements, and we ate at Katz deli and we had that German pastrami like the German immigrants would have made,” reminisced U.S. History teacher Lynn Nakano. Not only were the sights memorable in New York, but the food and restaurants were too.  History teacher Joshua Williams said, “My favorite stop on the trip was having dinner at Ellen’s Stardust Diner in New York… the waiters and waitresses are aspiring Broadway actors and actresses, so not only do they bring out your food, but they also take turns singing songs live while you’re eating.”

I couldn’t wait to be back in warm weather or being able to walk at a relaxed pace when out and about. However, I enjoyed all of the different sights we got to take in over the 9 days.

The 10 day trip went by quickly for students and teachers, and some wished they had more time in the East Coast. However, many were excited to come back to Hawaii as well. “I couldn’t wait to be back in warm weather or being able to walk at a relaxed pace when out and about. However, I enjoyed all of the different sights we got to take in over the 9 days,” Williams said.

Many students would say the trip brought them closer to one another, taught them about their history, and gave them a chance to experience what life was like in the past. “I thought to myself that going on the East Coast trip was one of the best decisions I have ever made. I was grateful to my parents for allowing me to experience a whole different world on the other side of the United States,” added Choi. 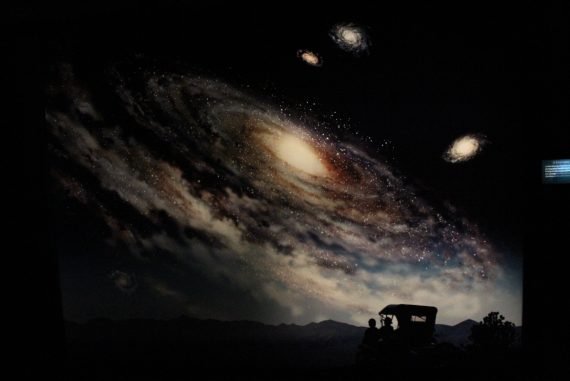 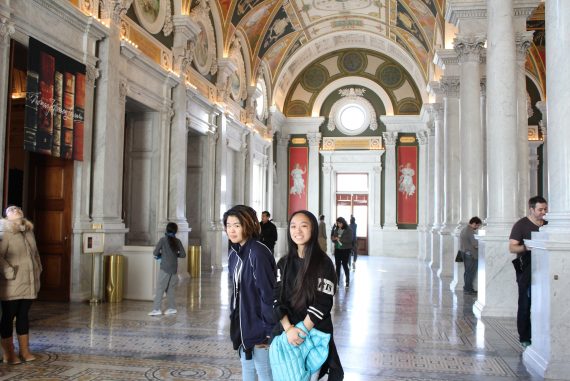 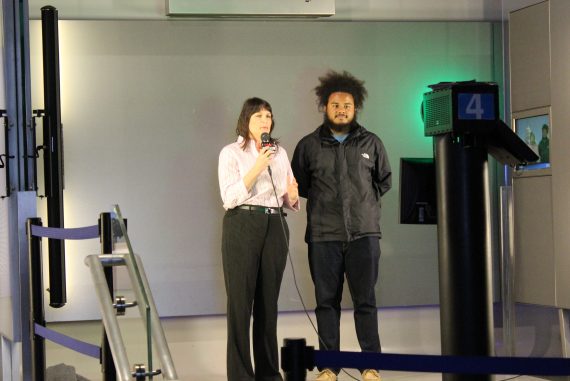 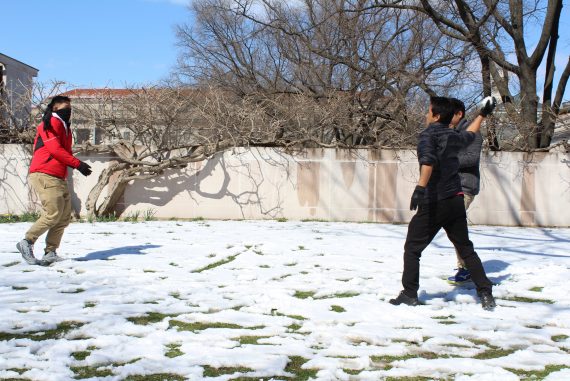 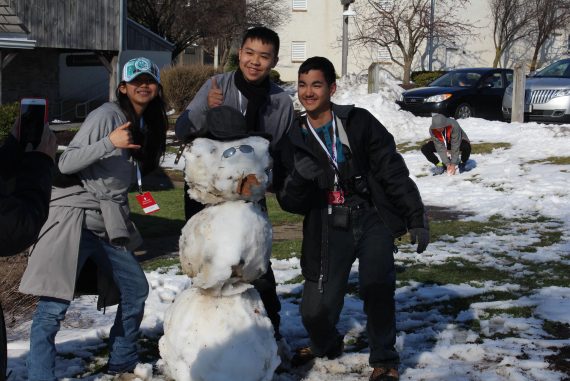 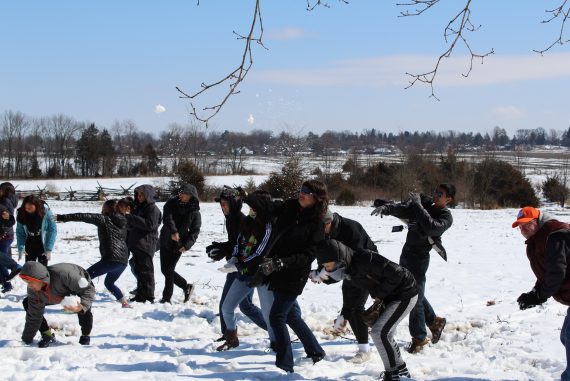 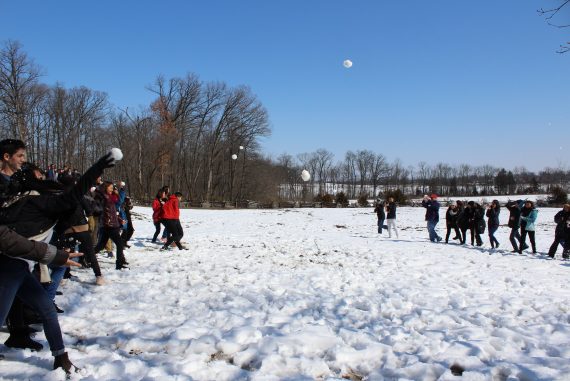 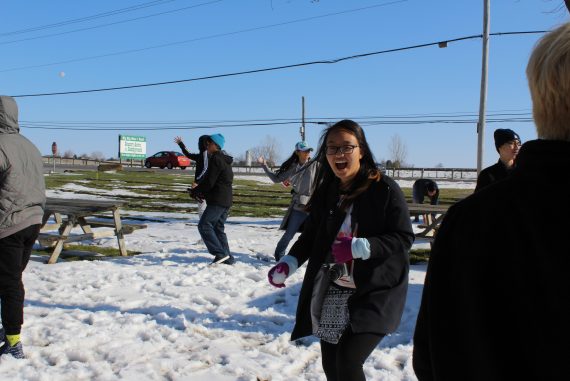 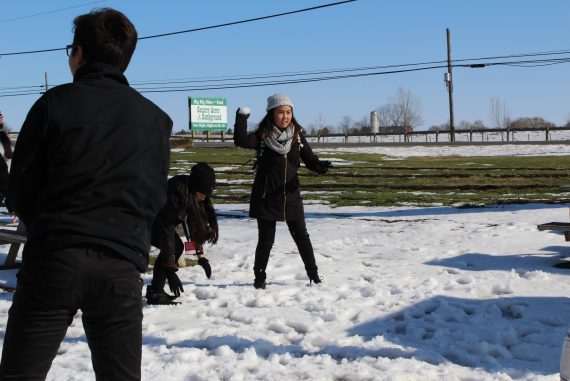 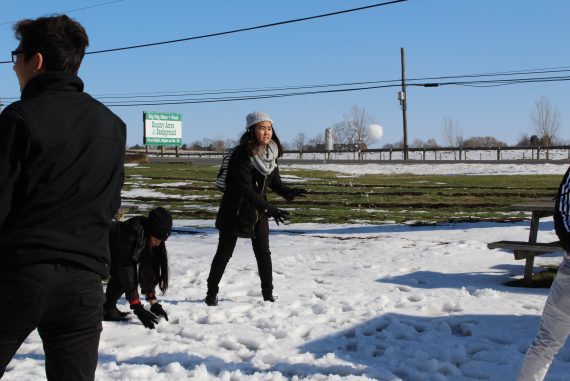 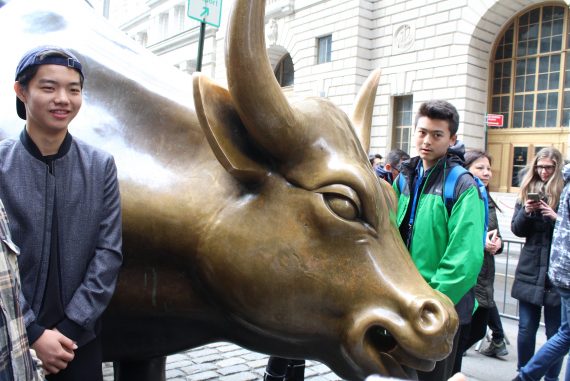 Tips on Writing Your College Essay