For that past few months each grade has been preparing for their Spirit Week Pepper Squad performance. This seven-minute skit is a HBA tradition that features music, songs and dance.

For this year’s “Scrambled Cinema” theme, each grade was assigned a movie and an era that they had to mash together to make an original story. The eighth graders told the story of the Avengers competing with Loki for 90s pop music dominance. The freshman had the cast of the Fast and Furious traveling back to medieval times and even incorporated the Social and Emotional Learning Mood Meter into their story. The sophomores told the story of Indiana Jones fighting the Mafia in the 60s, where his stunt double tapped in to beat the mob boss. The juniors threw Scooby Doo’s Mystery Gang into the maze from Maze Runner, while the seniors told the story of High School Musical in the 80s, where the Queen of Pop, Madonna, came in to save the day.

Like previous years, the seventh grade did not compete in the Pepper Squad performance but the class performed a short dance and cheer during the assembly. 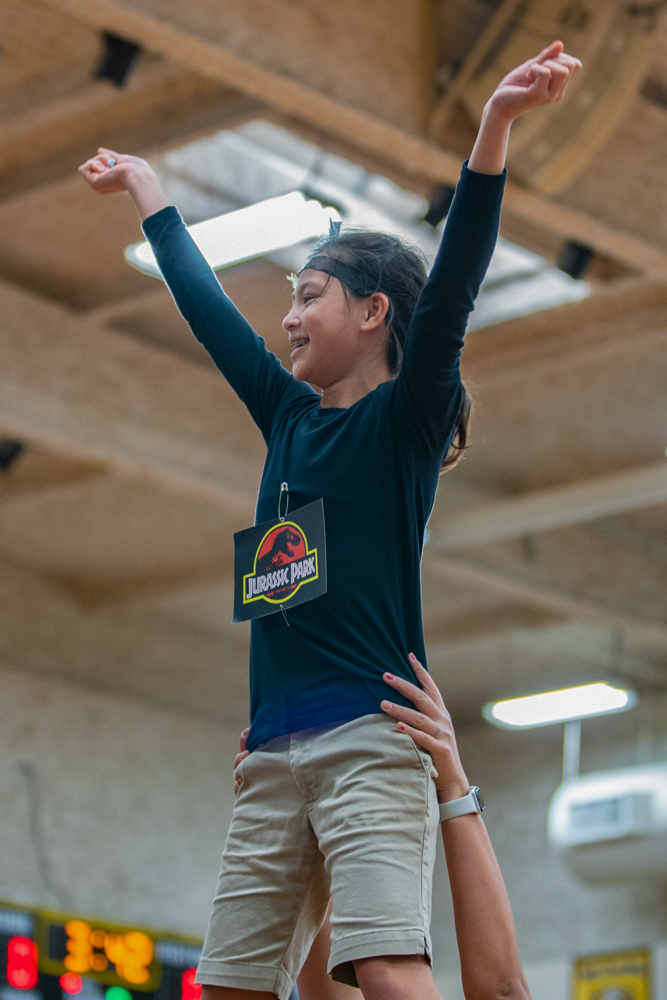 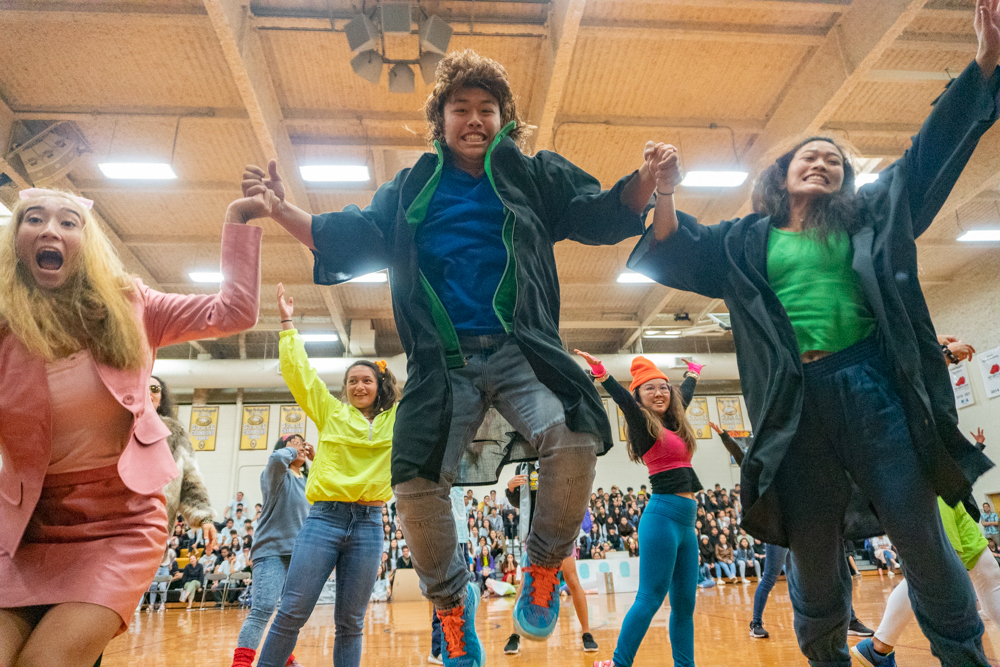 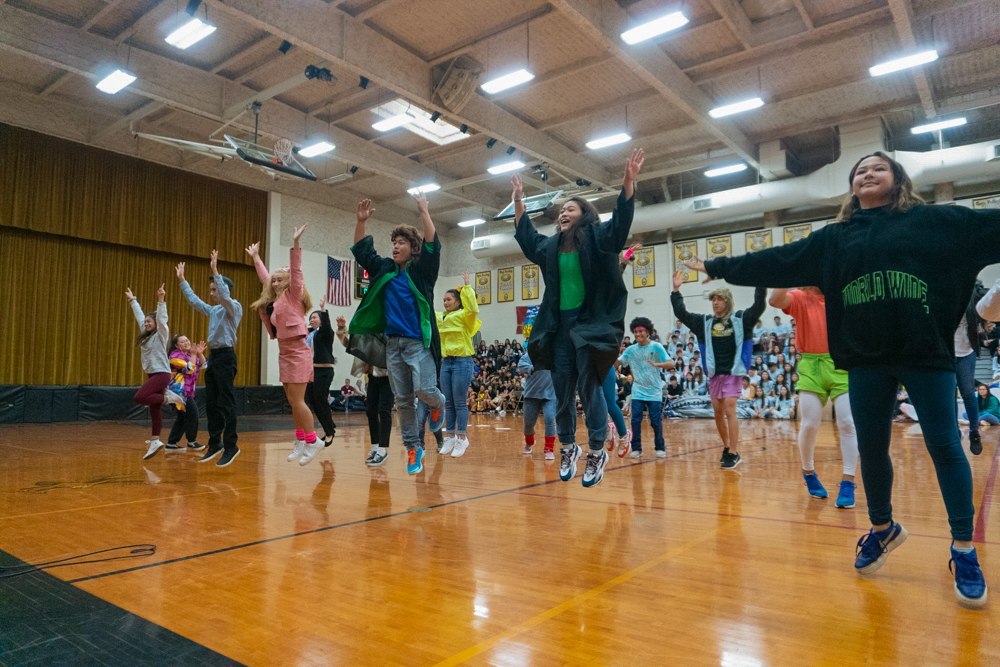 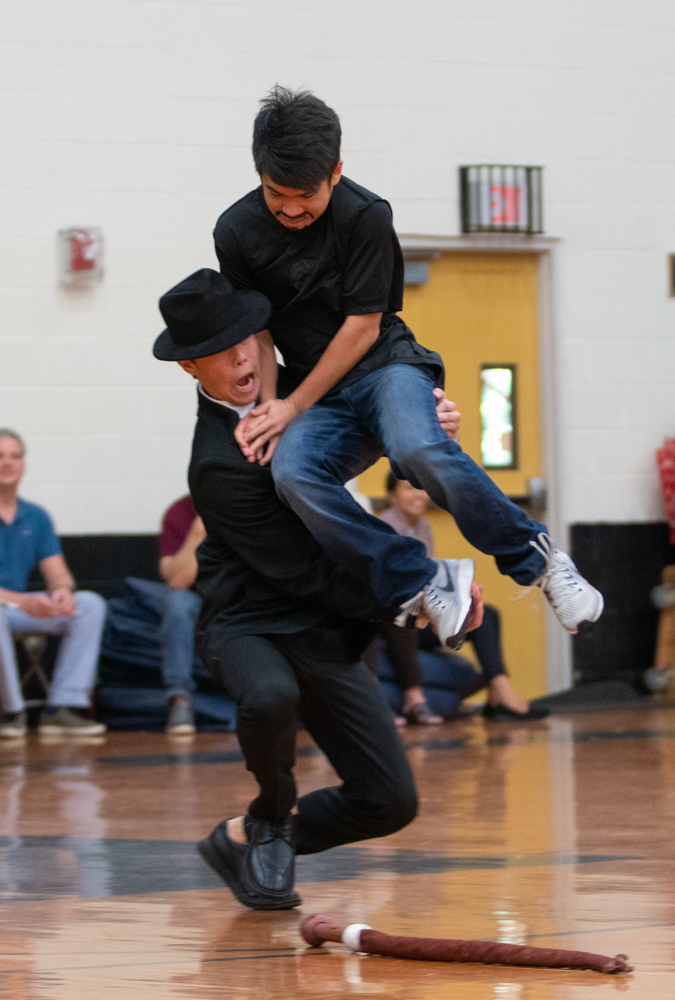 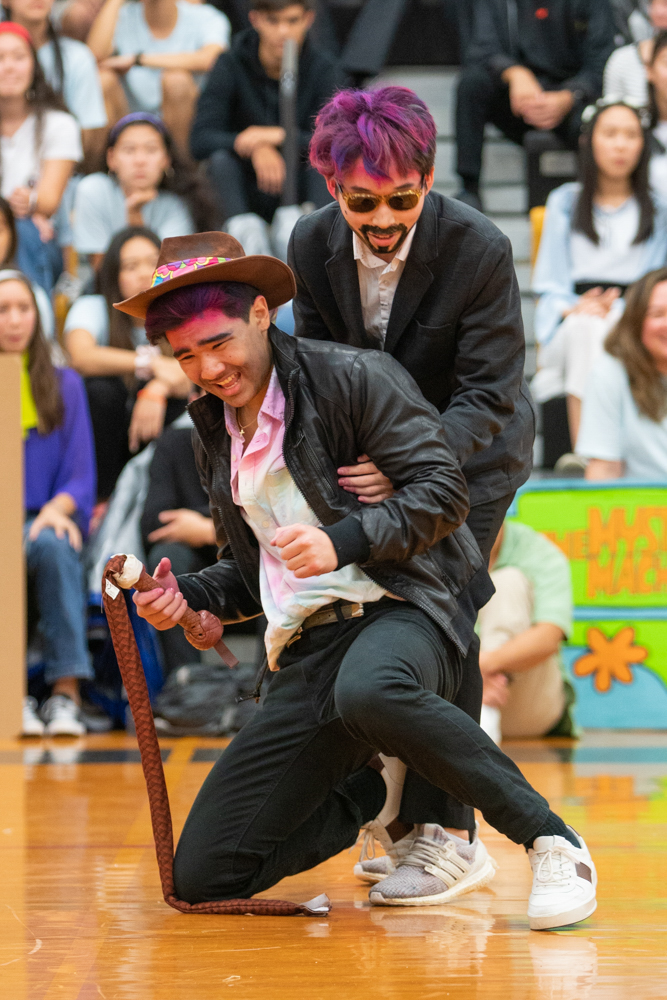 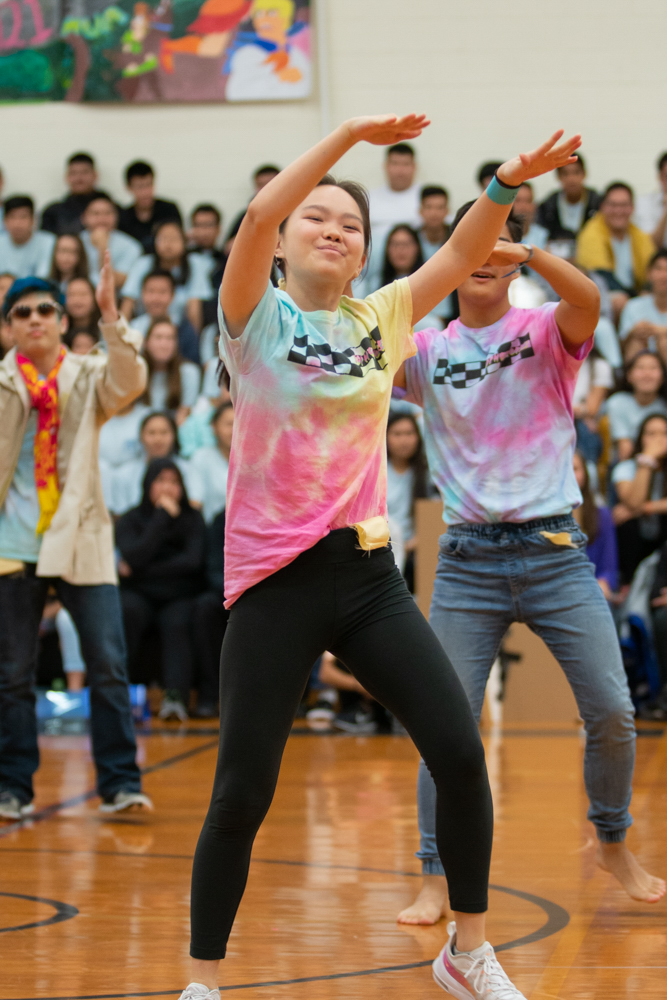 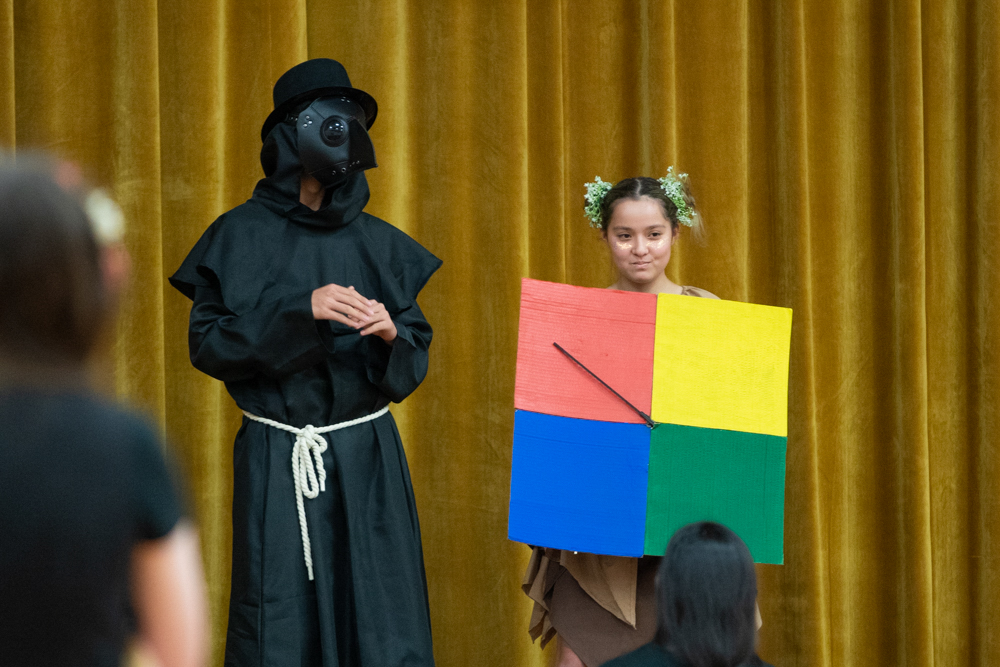 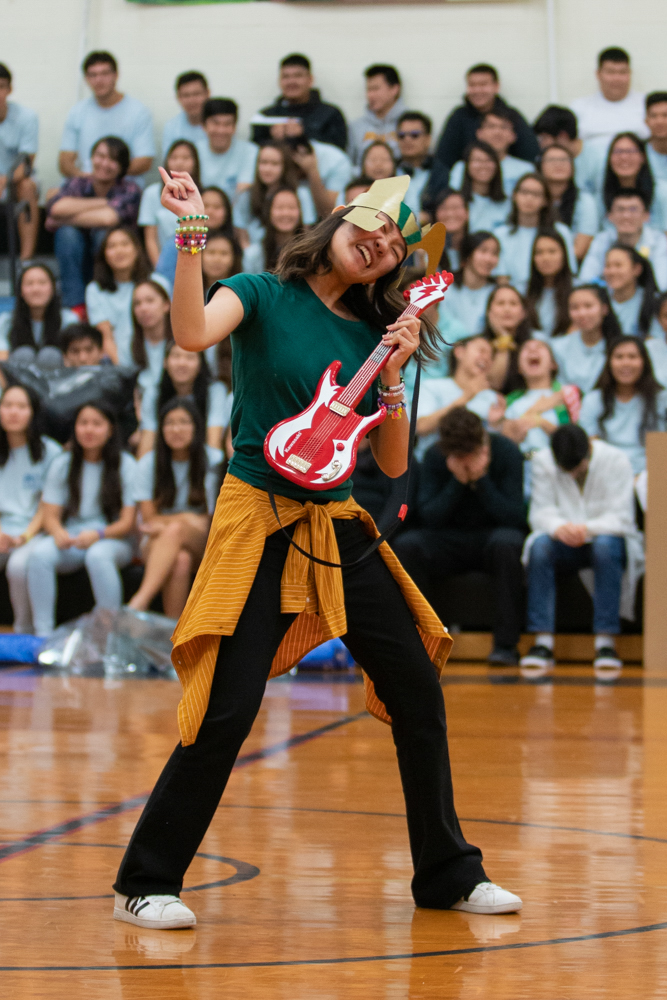 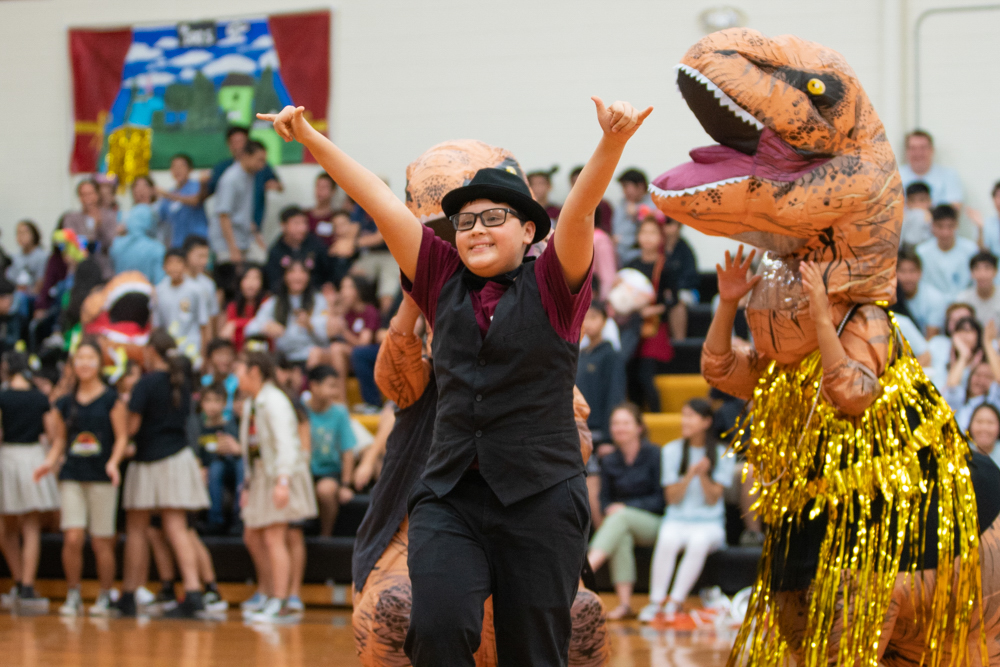 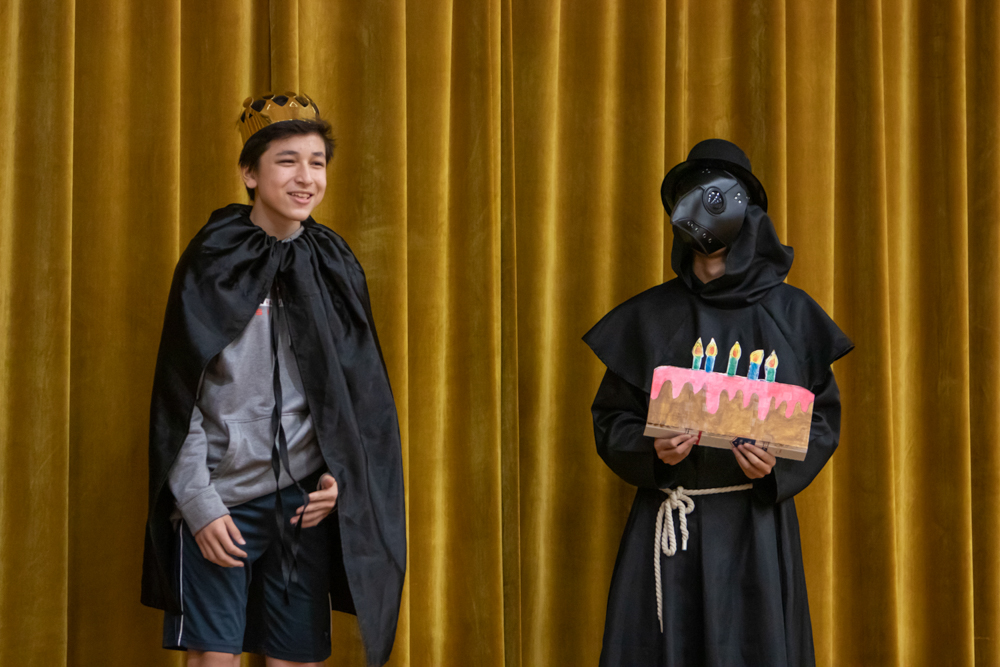 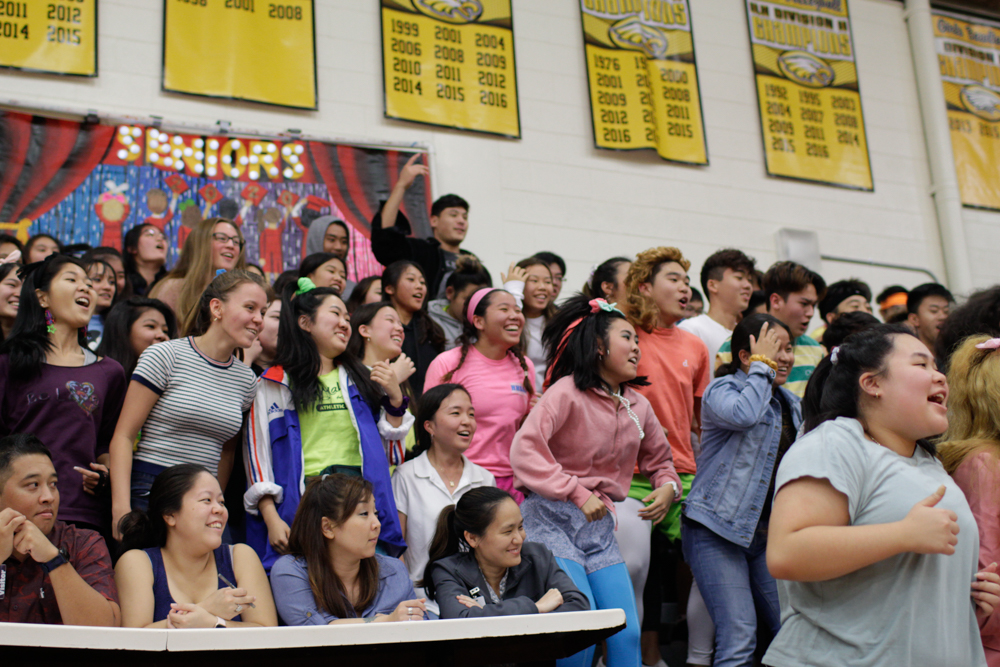 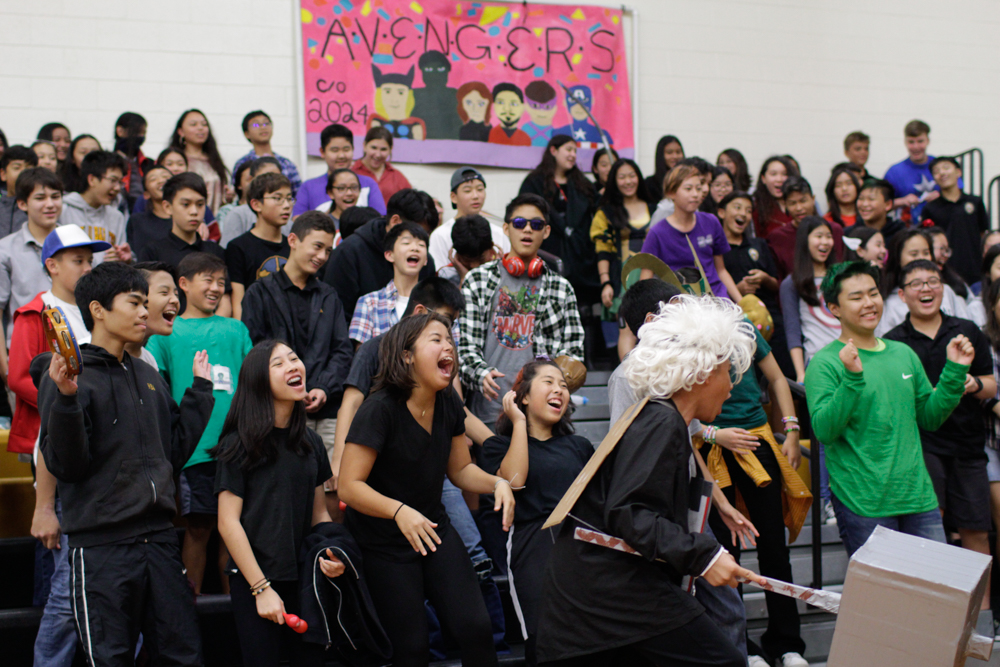 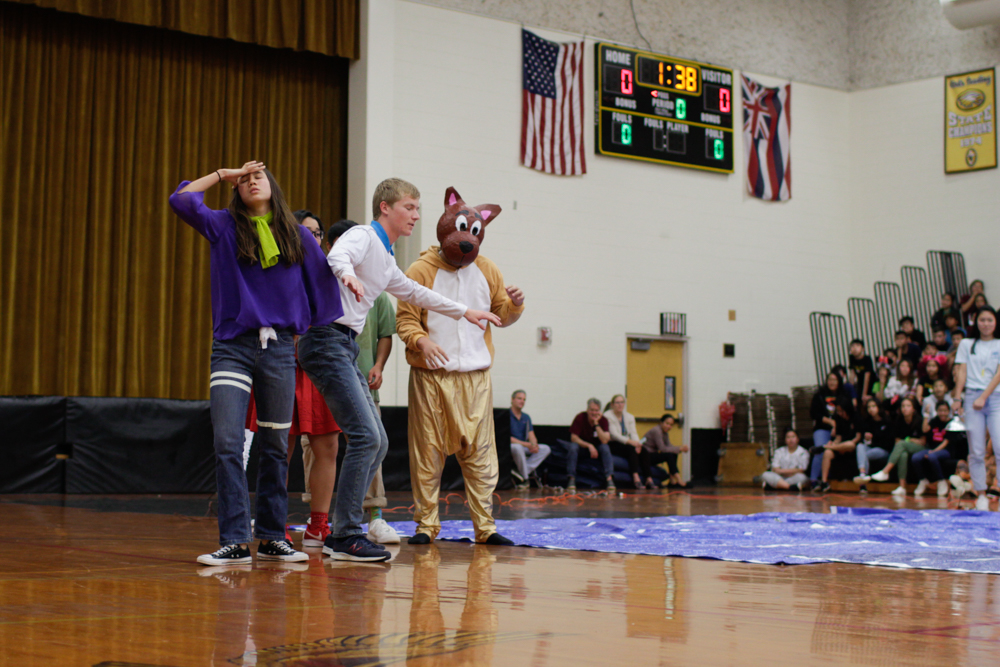 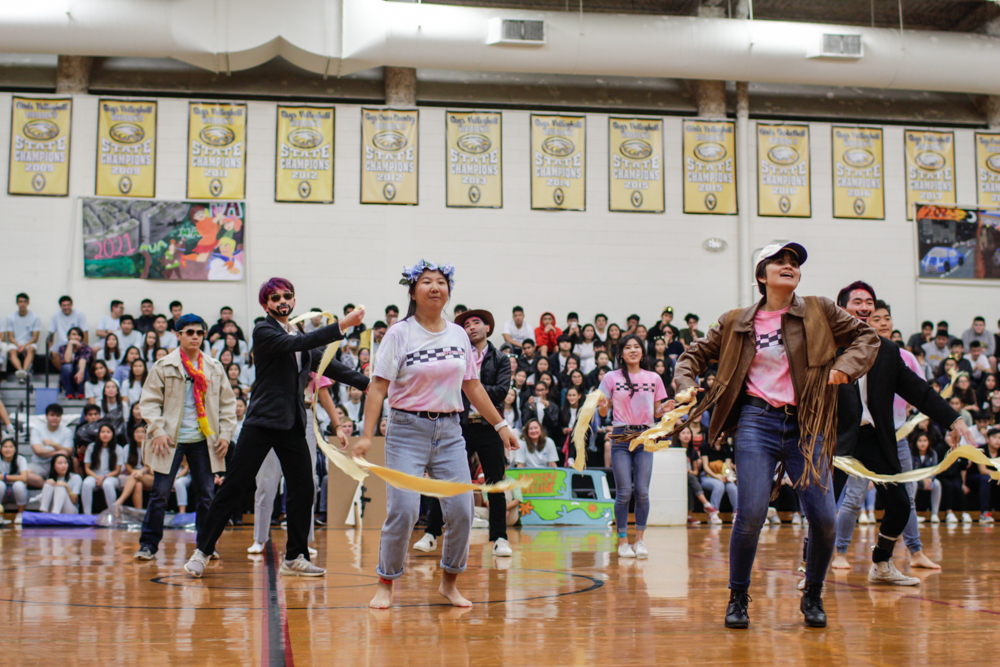 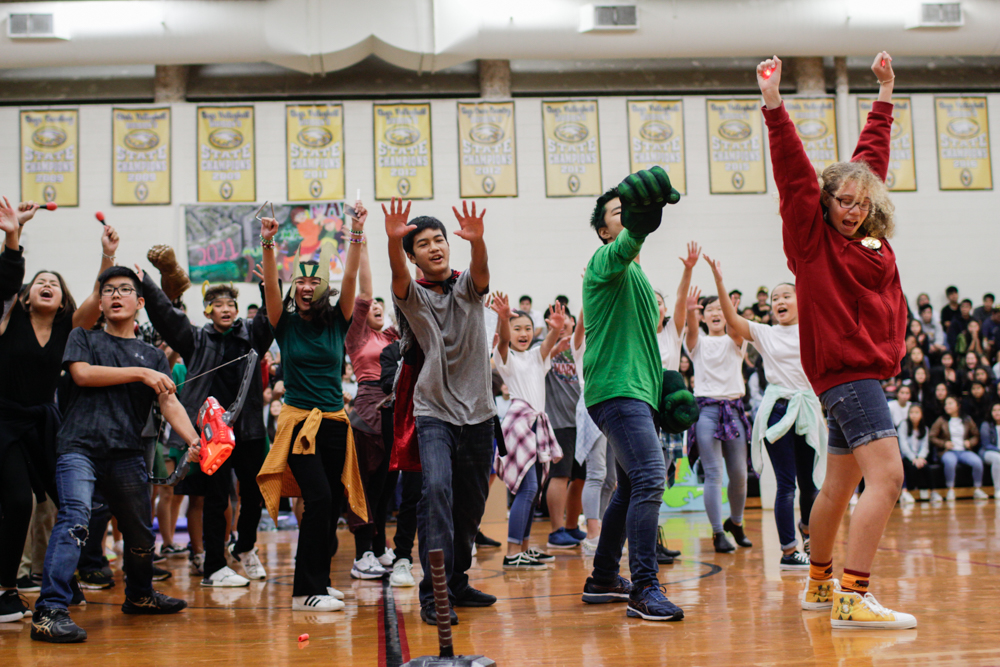 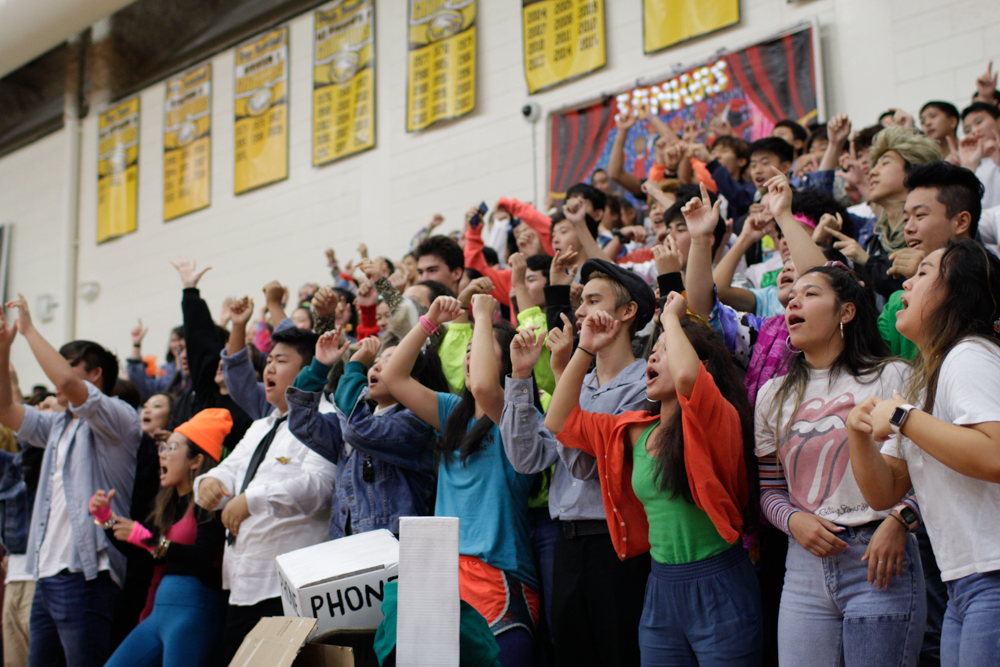 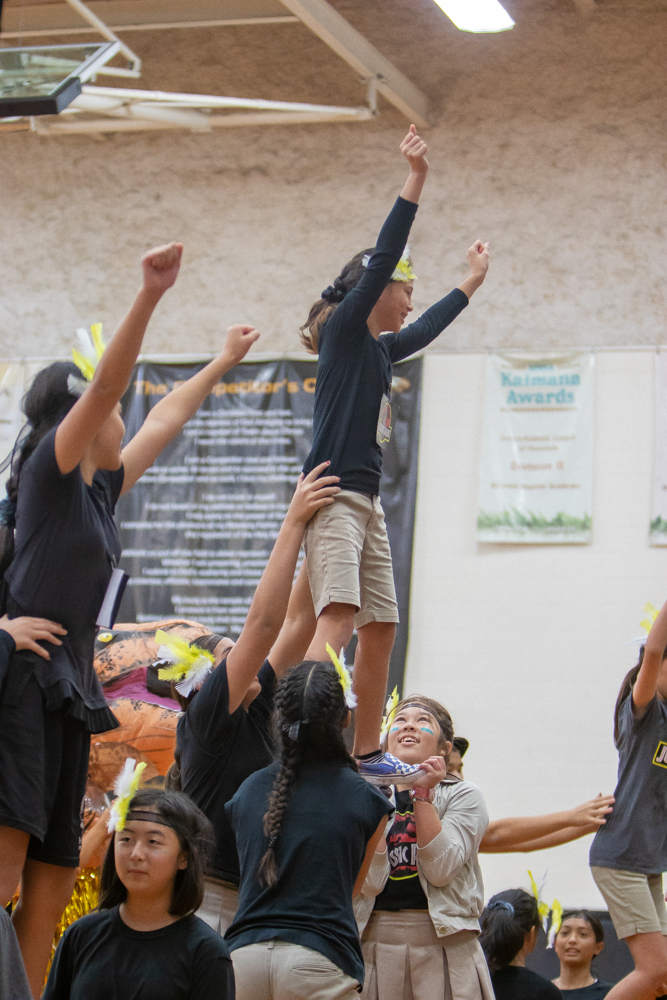 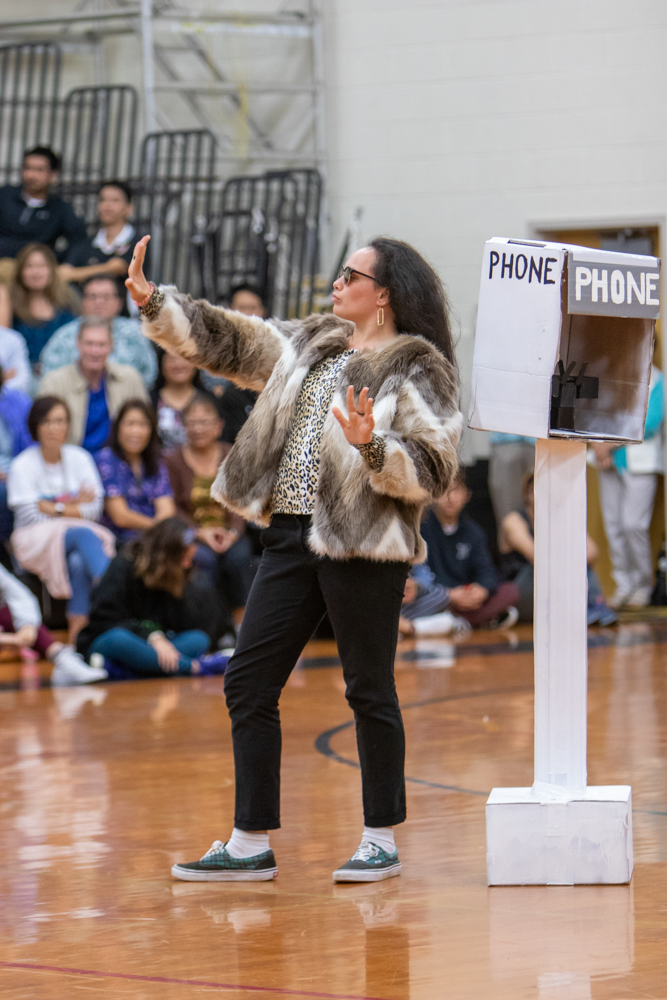 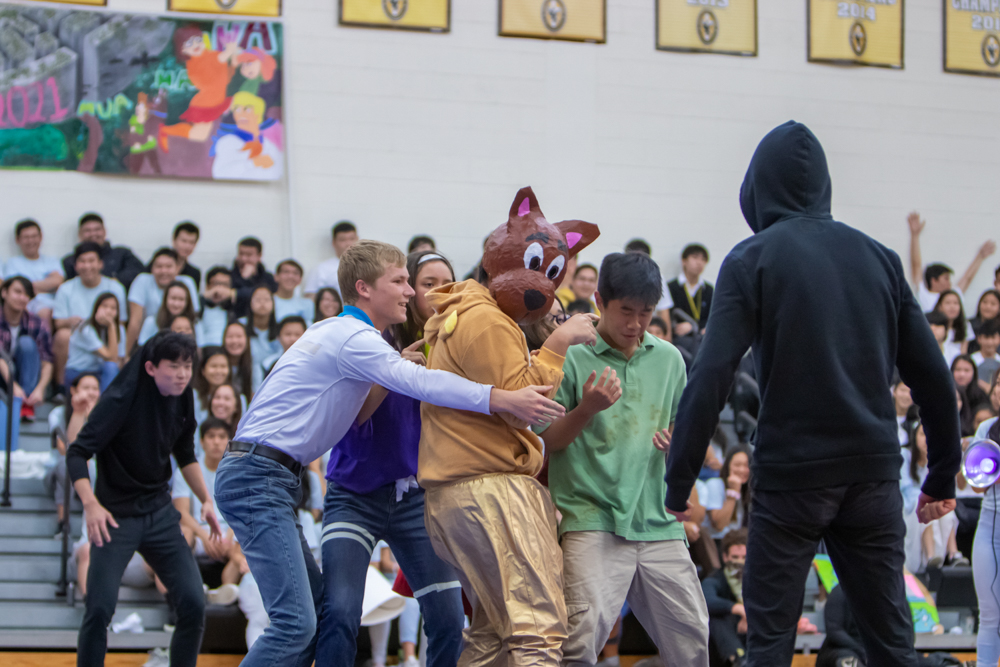 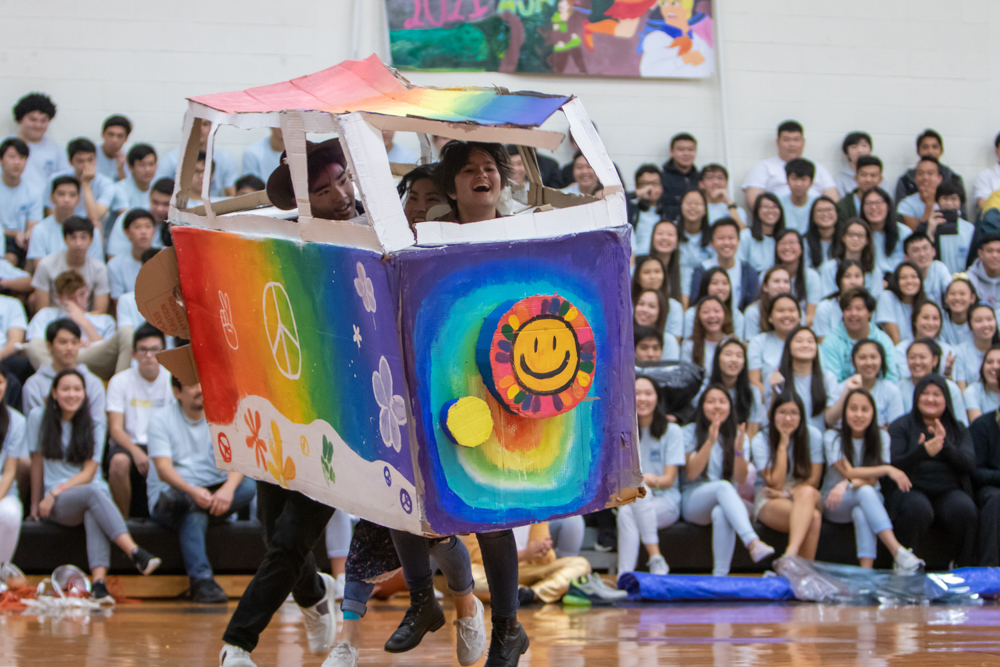 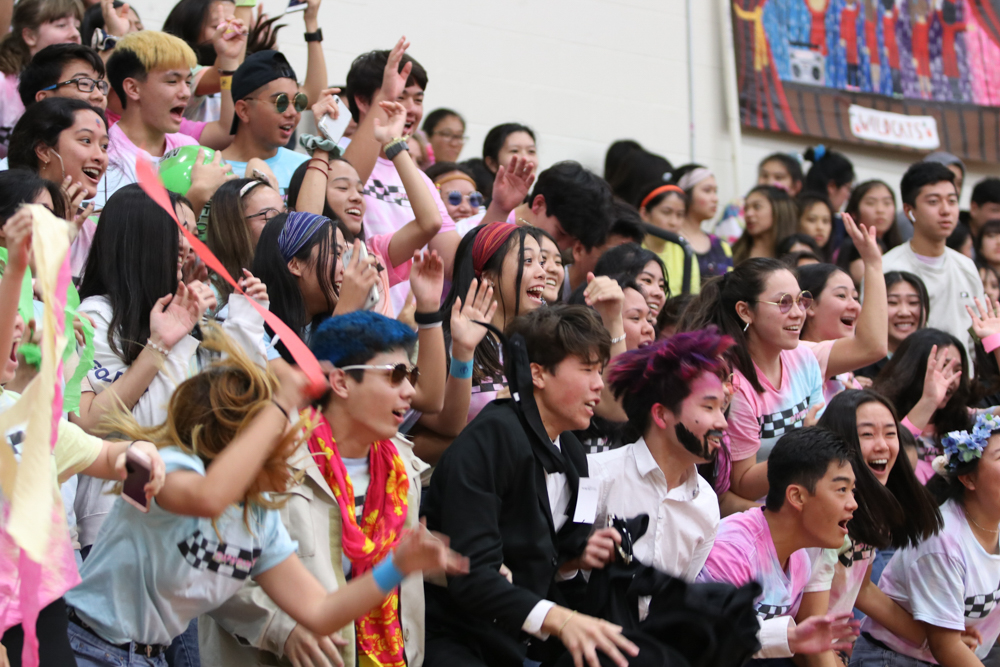 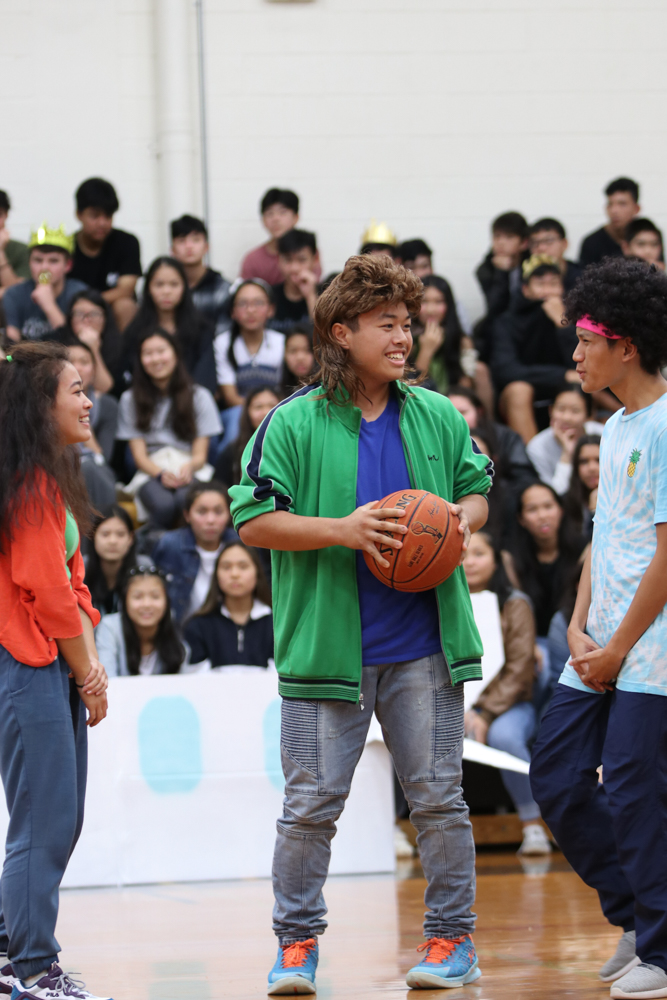 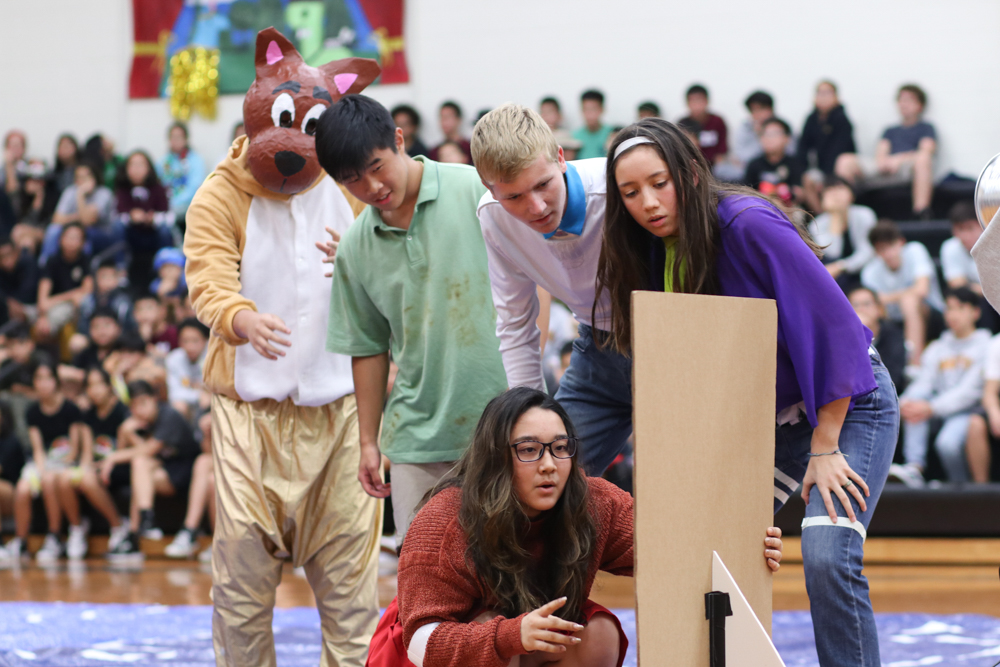 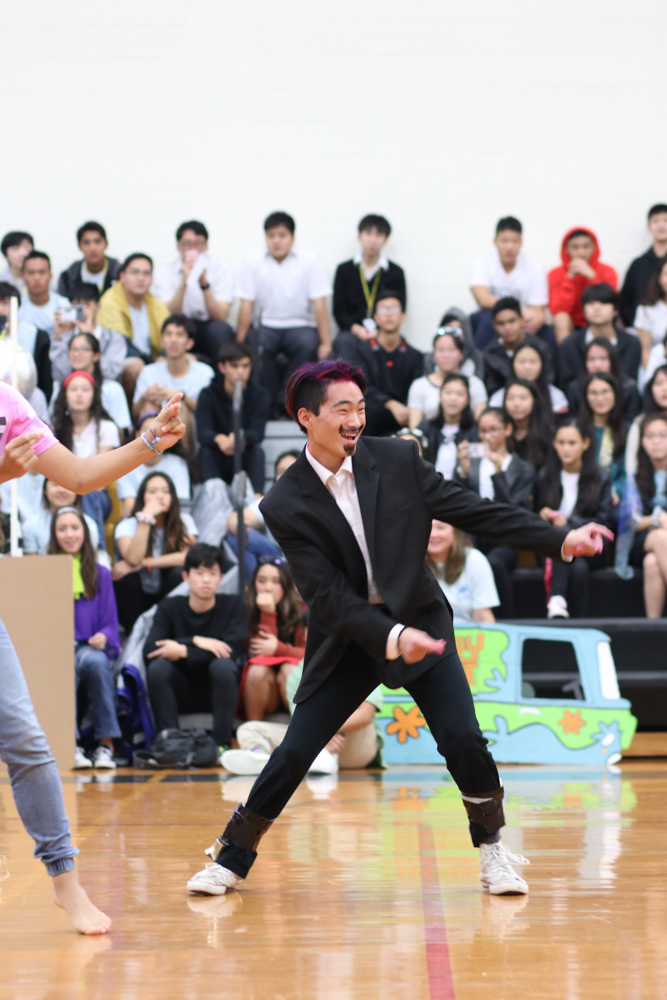 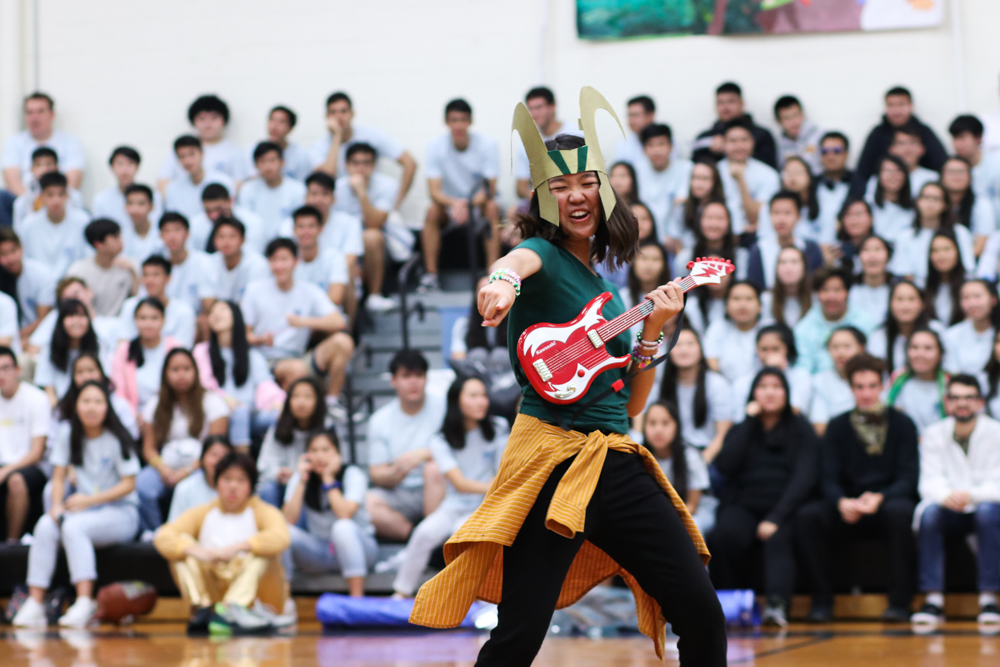 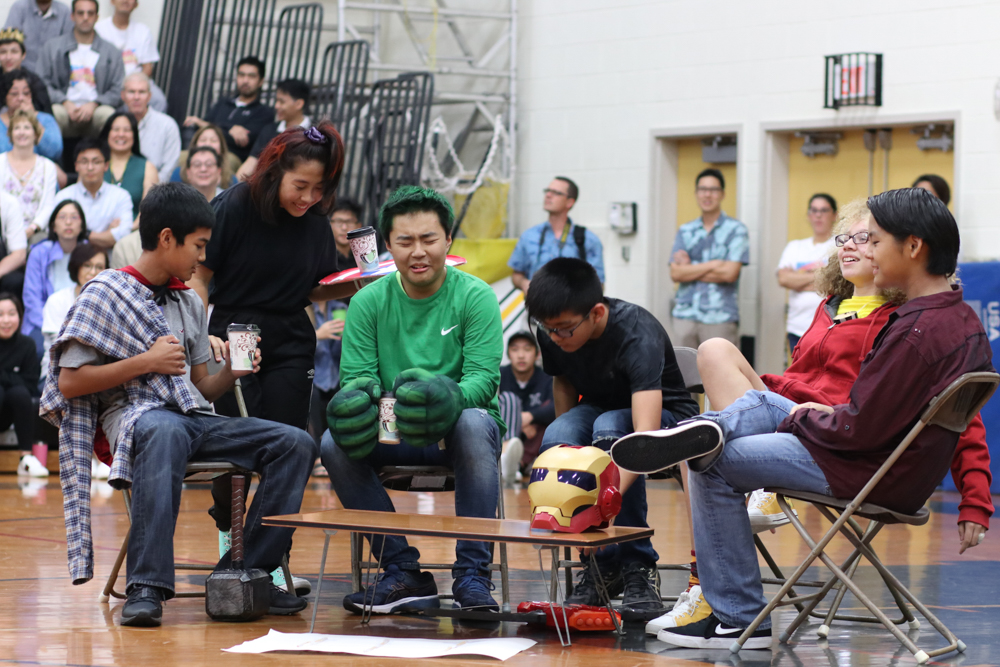 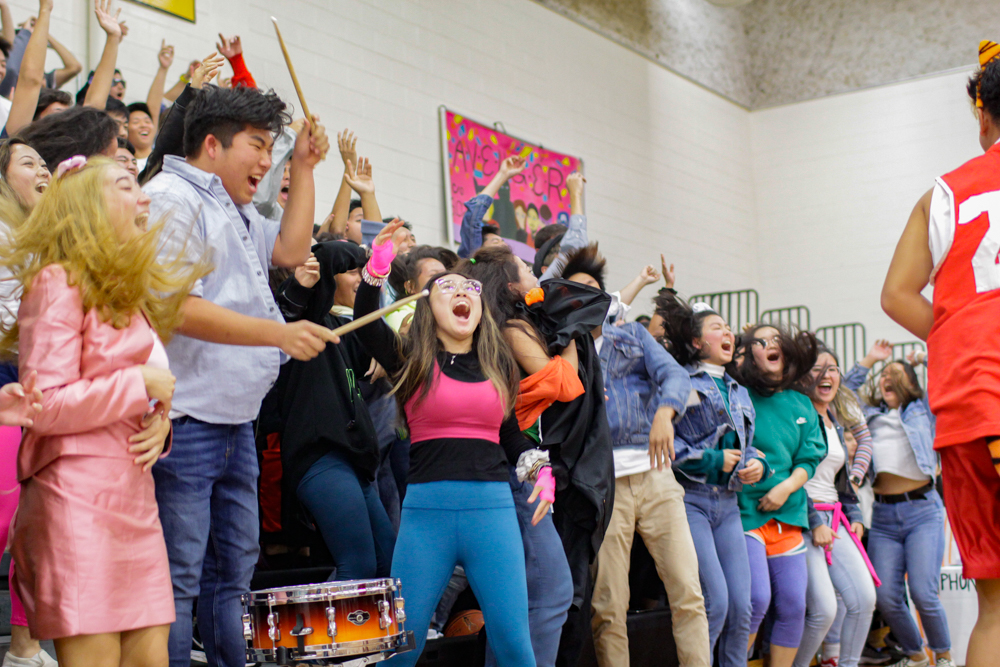 Not Your Average Summer School

A Night Under A Thousand Lanterns and Surgical Masks